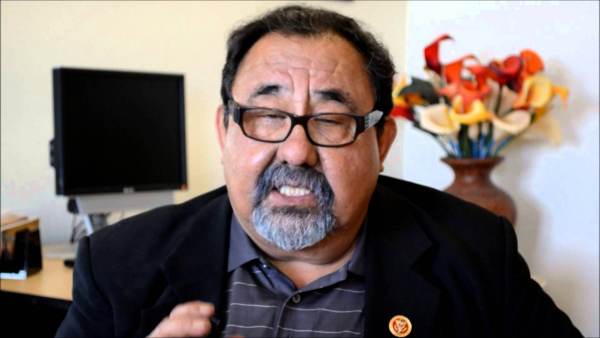 Yet another Democrat Congressman is embroiled in a hush fund scandal. This time the lawmaker in question is Democrat Rep. Raul M. Grijalva.

Rep. Raul M. Grijalva quietly arranged a “severance package” (taxpayer funded settlement) in 2015 for one of his top staffers who threatened a lawsuit claiming the Arizona Democrat was frequently drunk and created a hostile workplace environment. https://t.co/TXd9nK6TJC pic.twitter.com/onDoWNgEfC

The Arizona lawmaker arranged a “severance package” in 2015 for a staffer threatening a lawsuit claiming Grijalva was frequently drunk and created a hostile workplace environment.

(First reported by Joshua Caplan and published by The Gateway Pundit) http://www.thegatewaypundit.com/2017/11/another-one-dem-congressman-arranged-secret-severance-package-staffer-misconduct-claims/   (November 28, 2017)