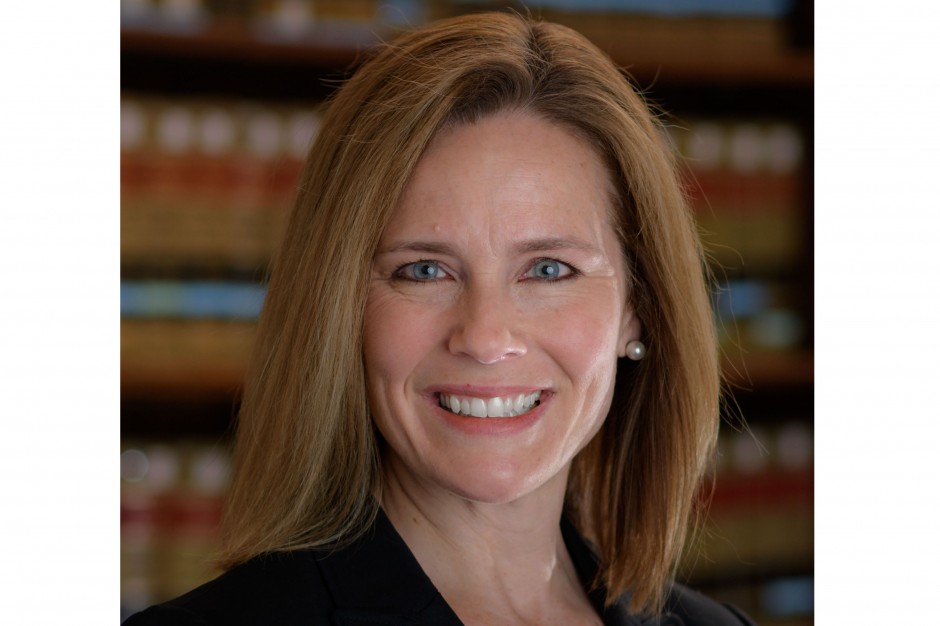 At Barrett’s confirmation hearing before the Senate Judiciary Committee in September, Sen. Dianne Feinstein (D-CA) quoted some of the nominee’s past reports, concluding that the “dogma lives loudly” within her. The Democrat shared her concern that Barrett’s confirmation may threaten the “super precedent” of Roe v. Wade, which legalized abortion in 1973.

Durbin shared her concern, asking her point blank if she was an “orthodox Catholic.”

Nevertheless, Barrett was confirmed by the Senate by a vote of 55-43.

She survived the religious test, but now another of Trump’s judicial nominees is facing resistance for his faith. The American Bar Association takes issue with Omaha attorney Steve Grasz, nominated for the 8th U.S. Circuit Court of Appeals, because of his past pro-life writings.

“Many questioned whether Mr. Grasz would be able to detach himself from his deeply held social agenda and political loyalty to be able to judge objectively, with compassion and without bias,” according to the statement by Pam Bresnahan, chairwoman of the American Bar Association’s Standing Committee on the Federal Judiciary.

Grasz’s confirmation hearing got underway Wednesday morning. Like Barrett, he was interrogated about his record on abortion rights from the more liberal committee members, but insisted he would not let his personal convictions affect his rulings.

Grasz responds by again saying he would follow court precedents on abortion.

Republican senators came to Grasz’s defense, arguing that the ABA report was “ridiculous” and biased.

Sen. Kennedy tells Grasz of ABA that he thinks “they just don’t like your politics.”