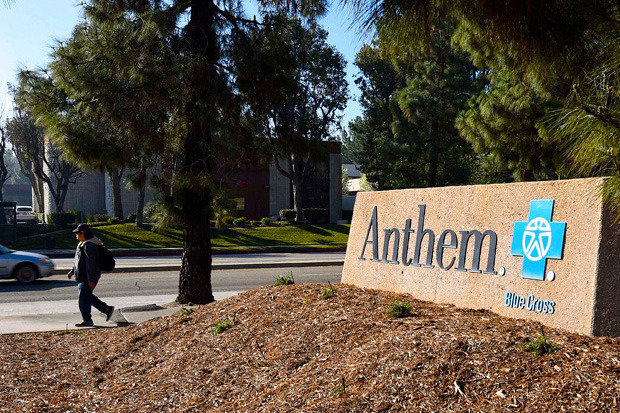 The endorsement for the legislation counters the view of many other insurers.

Anthem Inc.  said it believes that the Senate Republicans’ health bill will bolster the individual insurance market, an endorsement for the legislation as many other insurers have suggested it could undermine the marketplaces created by the Affordable Care Act.

In a statement, Anthem said it believed the bill “will markedly improve the stability of the individual market and moderate premium increases,” because it allots billions to help stabilize the markets, eliminates a tax on health insurance plans and works on “aligning premium subsidies with premium costs.”

Anthem also mentioned “the challenges the current bill proposes to the Medicaid program knowing how important it is to achieve the necessary funding and access to health-care services and supports are for the individuals and families who rely on them to live healthy meaningful lives in their communities.”

The statement didn’t mention a feature of the bill that many insurers said would strongly undermine the individual market—it dumps the mandate for people to have insurance, which insurers say is important to getting young, healthy people into the market. Many insurers say that the bill’s other provisions, including the stability funding, aren’t strong enough to cancel out the impact of getting rid of the ACA’s coverage requirement.

Under pressure from the industry, Senate Republican leaders are likely to introduce a replacement for the mandate, likely a requirement that consumers maintain coverage without an extensive break or face a lockout period before being able to purchase a new plan.

The big insurer’s views on the bill will likely be closely watched because it is a major player both in Medicaid and in the ACA marketplaces. The company has already announced plans to withdraw from the exchanges next year in three states—Indiana, Wisconsin and Ohio—moves that quickly became talking points for both Republicans and Democrats in the battle over health legislation. Anthem has said it is making its exchange decisions on a state-by-state basis.

Anthem’s withdrawals appear to leave counties in both Ohio and Indiana poised to be without exchange insurers next year, some of the approximately 47 counties at risk, according to the Kaiser Family Foundation and state regulators.

In a sign of how fluid the insurance marketplace situation remains, Washington’s insurance regulator announced that two insurers, Molina Healthcare Inc. and BridgeSpan, a unit of Cambia Health Solutions, will offer exchange plans in Klickitat County, the state’s sole remaining county that had appeared at risk of having no marketplace plans available in 2018.

“Every county needs coverage and today, we have that,” said Mike Kreidler, the state’s insurance commissioner, in a statement.

The movement in Washington shows how state regulators, on the front lines as some insurers have announced plans to pull out of the exchanges, are working behind the scenes to fill bare spots on their maps. Earlier, Washington’s regulator announced that Premera Blue Cross would remain in Grays Harbor, another county that had been at risk of lacking an exchange insurer. Tennessee also was able to get an insurer to offer plans in the Knoxville region after Humana Inc. said it would leave.

Even as some insurers pull back, others are expanding their exchange footprints—notably Centene Corp. and Oscar Insurance Corp., a high-profile startup.