Published by the Front Page Mag 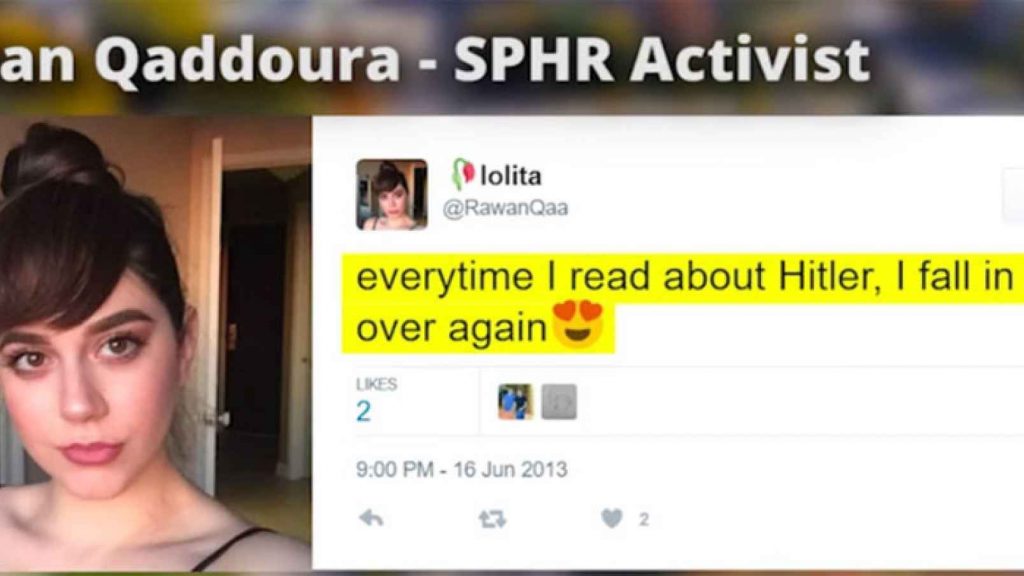 A firestorm has broken out in the McMaster community following a December 2017 McMaster Report by anonymous campus anti-Semitism watchdog Canary Mission, which identified 39 current and former students who posted over 280 bigoted comments on social media.

The Canary Mission exposé includes a video (Jew Hate At McMaster) and in-depth profiles of the individuals:

The individuals were all affiliated with McMaster Solidarity for Palestinian Human Rights (Mac SPHR), the local campus anti-Zionist organization, which is a Canadian wing of Students for Justice in Palestine (SJP).

Yesterday the Algemeiner ran an article on the report. The response was rapid, with McMaster students, Mac SPHR and individuals profiled in the report all addressing the concerning revelations.

Spotted at Mac, a McMaster community chat forum on Facebook with over 29,000 members, discussed the issue.

The anti-Zionist Mac SPHR released a statement on their Facebook page that condemned the anti-Semitic comments posted by the numerous members and officers within their organization.

However the response was not all positive.

“The only good Zionist is a dead Zionist. Add that to my profile.”

This was the shockingly unrepentant tweet sent out by Nadera Masad within a day of being exposed for promoting violence against Jews and praising Hitler. Since over 6.4 million Jews currently reside in Israel, her statement is nothing short of a call for a genocide — in greater number than even her hero Hitler.

A few hours later she tweeted, “I keep saying, we need to cleanse the world of creatures such as these dirty white Americans,” with the note, “Add this to my canary profile.”

The Canary Mission McMaster exposé is the latest in a series of scandals to have hit SJP and its leader Hatem Bazian. They have been exposed so often for bigotry and racism that SJP is no longer seen as a serious player by university administrations or even former members.