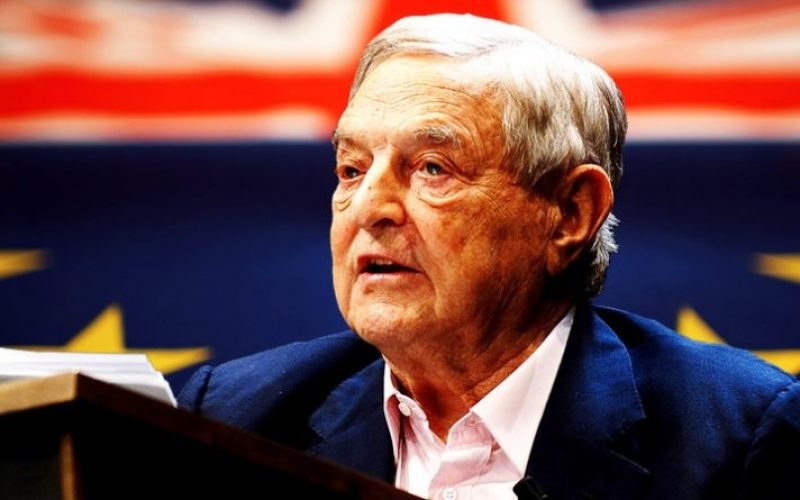 The Hungarian government has passed a new regulatory law on foreign non-governmental organisations (NGOs) such as those funded by left-wing billionaire George Soros. The law means tougher rules to make the organisations more transparent.

The new legislation, passed by 130 votes to 44 in the Hungarian parliament, will see foreign-based NGOs with an annual revenue of more than 7.2 million Hungarian forints ($26,000/£20,000) be made to register as a “foreign-supported organisation.”
The Hungarian Civil Liberties Union (TASZ) has expressed outrage at the new law and has already announced plans for civil disobedience the Budapest Business Journal reports.

The spokesman for the Hungarian government Zoltan Kovacs defended the new law noting the government had gone to the European Commission for Democracy through Law, also known as the Venice Commission, who had seen no problems with it.

The Venice Commission wrote a report on the new law saying it, “pursues a prima facie legitimate aim and can be considered to be necessary in a democratic society in the interest of national security or public safety, for the prevention of disorder or crime, for the protection of health or morals or for the protection of the rights and freedoms of others.”

Kovacs also rejected accusations that the law was mimicking a similar law in Russia saying that the Hungarian law does not require NGOs to register as “foreign agents” and does not take away their public funding. The does, however, force NGOs to say where their funds are coming from and be more transparent.

The law is largely seen by many as a continuation of the Hungarian government’s crackdown on international NGOs financed by Hungarian-born left-wing billionaire George Soros.

Hungarian Prime Minister Viktor Orban has slammed Soros in the past saying that he has agitated within Hungary through NGOs to open the borders for the mass migration of millions into Europe.

In a speech at the European Parliament in April, Orban said, “George Soros and his NGOs want to transport one million migrants to the EU per year. He has personally, publicly announced this programme and provides a financial loan for it. You could read this yourselves.”

The Hungarian government has also passed a law that some have charged as targeting the Central European University (CEU) which was founded by Soros. Orban said that it was unfair for the university to be able to issue U.S. degrees without having a campus in the U.S. as it gave it an advantage over all other Hungarian universities.

Hungary joins a growing number of other Eastern European countries who have come out against Soros and his NGO network including establishment figures in Romania, Poland, Serbia, Bulgaria and Slovakia.

The Hungarian Civil Liberties Union (TASZ) have said they will plan civil disobedience in reaction to the NGO law saying it goes against the constitution of Hungary itself.