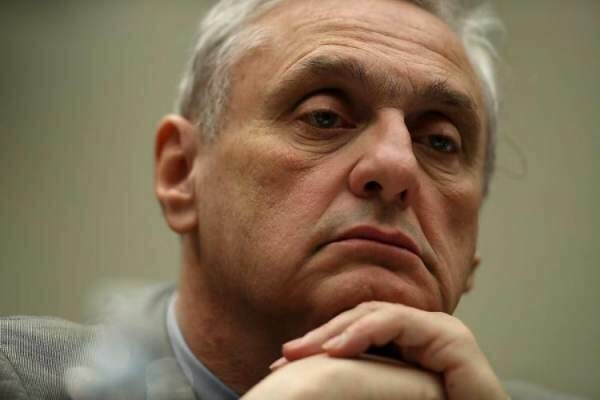 As previously reported, the ‘powerful,’ Judge Alex Kozinski of the U.S. Court of Appeals for the 9th Circuit was accused of sexual harassment by at least 15 women.

The most damning report came from WaPo detailing the 6 female clerks who endured the worst abuse.

Kozinski announced Monday he will be stepping down from his seat.

A former clerk for Judge Alex Kozinski said the powerful and well-known jurist, who for many years served as chief judge on the U.S. Court of Appeals for the 9th Circuit, called her into his office several times and pulled up pornography on his computer, asking if she thought it was photoshopped or if it aroused her sexually.