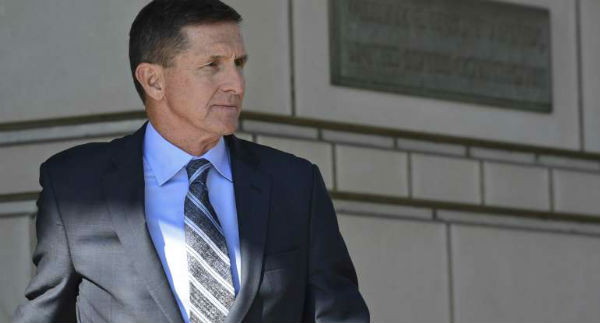 It’s not surprising. We obviously know that Team Mueller and the rest of the coup forces have been working hand in hand with the media. But, like so many of the recent revelations, this peels back the curtain and shows us the machinery behind the scenes. It tells us exactly how the campaign we are seeing all around us was developed and deployed. And it’s quite revealing about the norms of the Obama years.

In one exchange, FBI counterintelligence agent Peter Strzok and bureau lawyer Lisa Page engaged in a series of texts shortly before Election Day 2016 suggesting they knew in advance about an article in The Wall Street Journal and would need to feign stumbling onto the story so it could be shared with colleagues.

“Wsj? Boy that was fast,” Strzok texted back, using the initials of the famed financial newspaper. “Should I ‘find’ it and tell the team?”

“I can get it like I do every other article that hits any Google News alerts, seriously,” Strzok wrote, adding he didn’t want his team hearing about the article “from someone else.”

You may remember Strzok as the FBI agent who wanted insurance against a Trump win. He was involved in both the Hillary email investigation and the pursuit of Trump officials. He was on Team Mueller before he was removed. He had interviewed Flynn and softened the Comey letter on Hillary from “grossly negligent” to “extremely careless.”

He was also having an affair with Lisa Page who was working for Andrew McCabe. The latter was a top FBI figure with close ties to the Dems. And appeared to have been a party to some of the Strzok-Page discussions against Trump.

What these latest revelations tell us is that Strzok-Page coordinated their anti-Trump campaign with the media. And they seemed to be doing it around the time when it could do the most political damage.