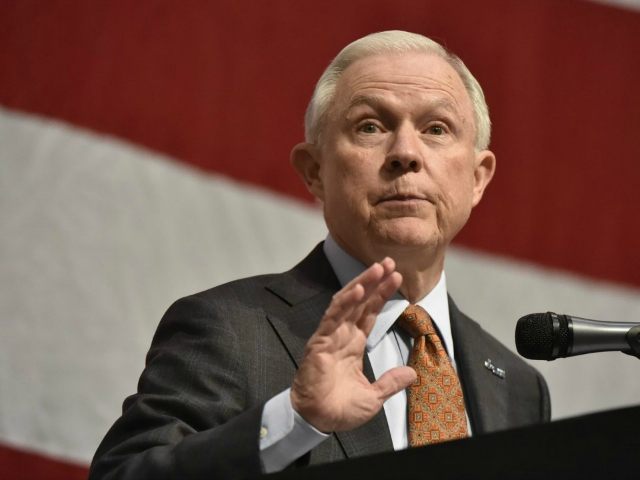 Attorney General Jeff Sessions will hold a briefing on DACA from the Department of Justice Tuesday morning at 11 a.m. et. He will not take questions from reporters afterward and details about what he will say are slim.

The White House maintained through Monday a final decision on the matter had not been made and that President Trump was still undecided on how to move forward. Media reports have indicated for days he plans to end DACA, but will offer a six month extension period for Congress to come up with a solution.

Earlier this year, Sessions said there are no plans to “round up DREAMers” although anyone who enters the United States is subject to deportation.