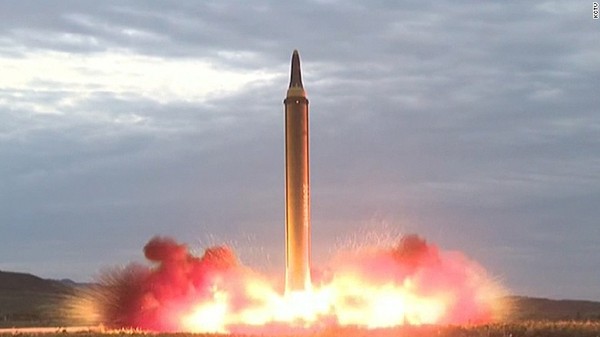 There are more questions than answers surrounding a big bust in Sydney, Australia, that the assistant commissioner of the Australian Federal Police says “… is like nothing we have ever seen on Australia soil.”

A KOREAN-born man living in Sydney has been accused of brokering sales and discussing the supply of weapons of mass destruction on behalf of North Korea.

Choi Han Chan, the first person to be charged under the Weapons of Mass Destruction Act, has been formally refused bail by Parramatta Bail Court.

The 59-year-old man did not appear before Magistrate Carl Milovanovic, and is scheduled to appear in Central Local Court next week.

He faces six charges relating to provision of services for weapons of mass destruction in North Korea after being arrested at his Eastwood home on Saturday night.

“As a result of extensive investigations, the AFP alleged the man was acting as an economic agent of North Korea through his facilitation of various exports from North Korea,” a statement from the AFP read.

“The AFP believes the man was generating income for the North Korean government.”

The man, who is of South Korean descent, has been living in Australia for the past 30 years and the AFP will allege he was involved in brokering the sale of missiles and missile componentry and expertise from North Korea and other international entities.