He’s a hero because he doesn’t care if his son wears dresses. While answering questions on Hollywood Pipeline’s Straight From The Source, Green was asked about his son, who is four years old, wearing dresses. Here was his answer:

My son, he’s 4. I’ve heard from some people that they don’t agree. They don’t agree with him wearing dresses. To them I say, “I don’t care.” He’s 4 and if he wants to wear it, then he wears it. It’s dresses or goggles or slippers – whatever. It’s his life. They’re not my clothes. Obviously I don’t wear the nicest stuff – I’m wearing shorts and a T-shirt and a watch you got me. I feel like at 4, at 5, that’s the time he should be having fun. He’s not harming anyone wearing a dress. So if he wants to, awesome, good on him. 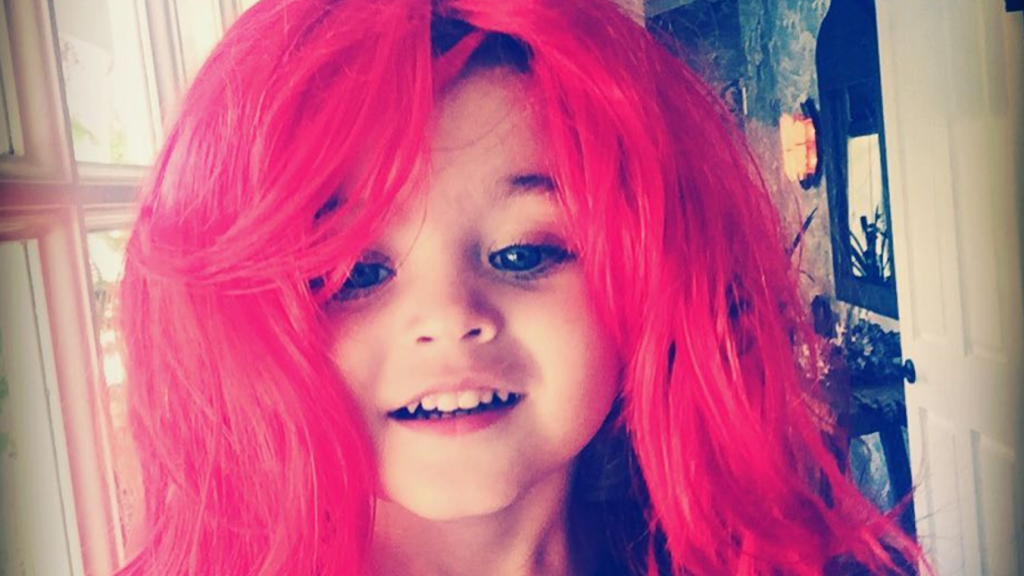 Now, I have two children under four. I never post pictures of them on social media because they deserve to have a childhood; they shouldn’t be targeted by people who hate me or treated with kid gloves by folks who like me. But more importantly, they shouldn’t have standards created for them by the media because they put on a wig at age 4. That’s insane. But that’s what the media have done, and too many Hollywood parents have reveled in. It’s not uncommon anymore for paparazzi sites to treat children of celebrities as “gay icons,” or to feature “brave” parents who let their 8-year-olds dress up as drag queens.

There’s another, broader point here. As a parent, it isn’t your job to throw up your hands with regard to a four-year-old boy and simply say, “It’s his life.” It isn’t his life yet; if it were, you wouldn’t feed him at home, tuck him in at night, teach him to read, send him to pre-school, or protect him from running into the street. His life is your responsibility. And the choices you make help shape his character and direction.

Children are confused. They are ignorant. They don’t know anything. They are incapable of making basic decisions, let alone being expected to “choose” their “gender.” It is up to us to inculcate and instill valuable and useful gender differences, not to allow children to confuse themselves. If, as children grow older and their brains mature, they are still drawn toward cross-dressing, that’s a different question – but initially, it’s up to parents to gently but firmly reinforce gender norms.

That’s because gender norms are important. Children who are gender confused are far more likely to be depressed and suicidal. That’s not because society is nasty and cruel and cisnormative. It’s because societal views of sex differences are rooted in reality, not mere stereotype, and that reality cuts against those who are gender confused. Sex differences are important enough that society creates totems to signify the importance of those differences. Our skirts for girls may look Scottish kilts for boys, but Scottish boys do not dress like Scottish girls, and vice versa. Societies may differ in what they believe are appropriate dress standards for girls and boys, but few societies (outside of modern Leftist experimental ones) dress boys and girls identically or suggests the worthiness of doing so.

Parents are supposed to establish rules for children. There are children who cannot live within those rules; it’s worth dealing with those issues as they arise on a case-by-case basis. But celebrating children for cross-dressing, reinforcing gender confusion rather than helping guide children toward decisions that will be more likely to contribute to their happiness and wellbeing, is cruelty guised as open-mindedness.