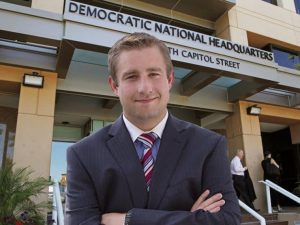 Ed Butowsky, the man who offered to assist the family of Seth Rich with the cost of hiring a private investigator, has told the Gateway Pundit that during a December 2016 conversation with the father of the slain staffer he confirmed that he “knew what his sons did.”

Butowsky further stated that the family was deeply concerned with their son being remembered for helping to get President Donald Trump elected.

Speaking to Butowsky by phone on Thursday evening, he told the Gateway Pundit that during a conversation with Joel Rich on December 17, 2016 at 3:17 p.m., the father stated “we know what our sons did, but we just want to find […]