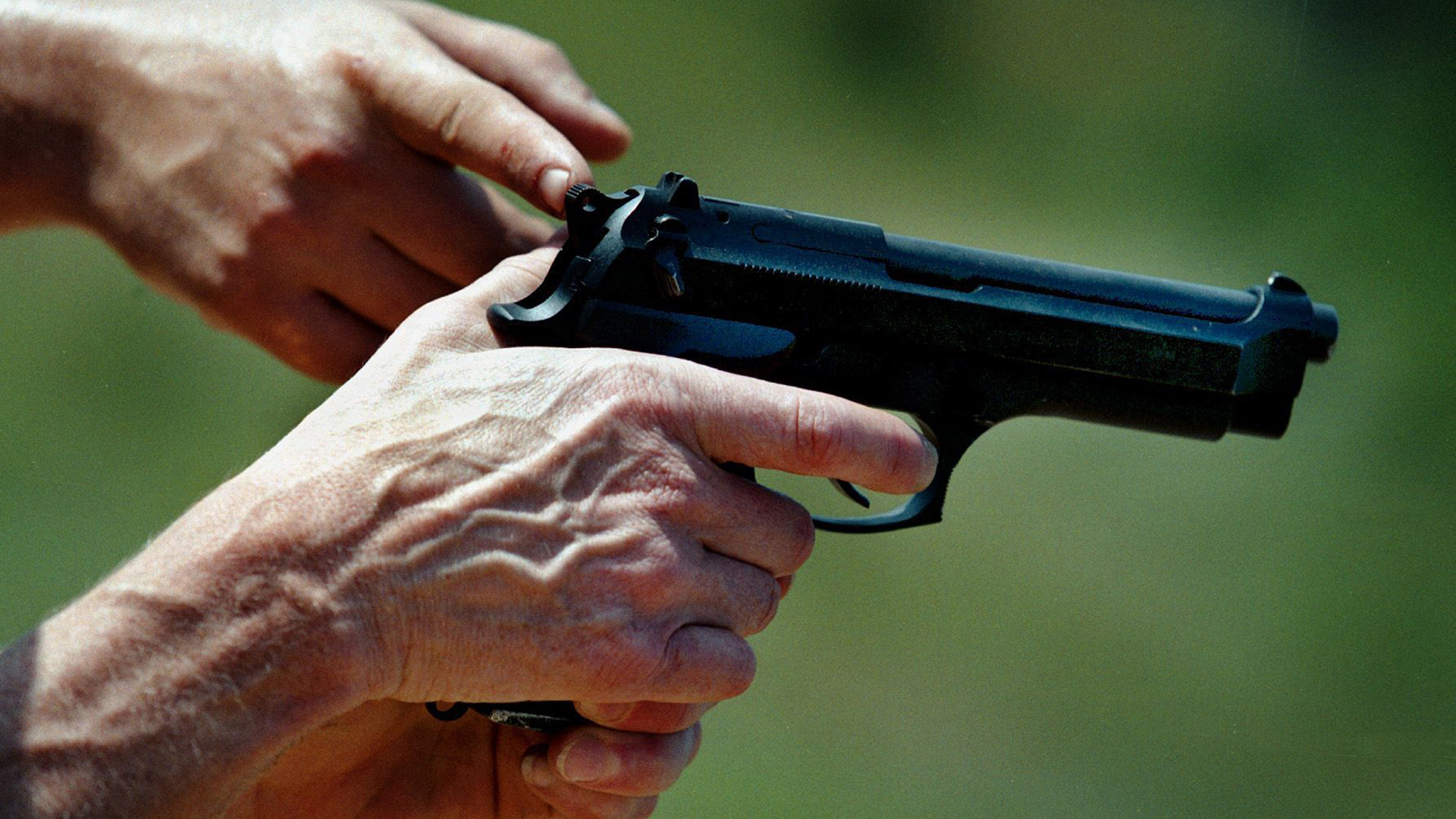 It’s well-known that most major American cities are outright hostile to the idea of ordinary people owning firearms. Far too many of them, when they can get away with it, restrict the right of private citizens to purchase guns.

Thanks to both the Heller and McDonald Supreme Court decisions, their ability to do that is greatly reduced.

Some cities, however, are trying new ways to make it difficult to be a law-abiding gun owner in their community. They just make more things involving guns illegal.

For example, the City of Baltimore is looking to impose mandatory minimums of people who have a gun just a smidge too close to certain buildings.

The measure originally aimed to criminalize the carry or transport of a handgun, either openly or concealed, within 100 yards of a public building, park, church, school, or “other place of public assembly” with a mandatory penalty of one-year imprisonment and a $1,000 fine.

However, as modified last month in committee, first-time offenders would not be eligible for the mandatory sentence except in cases where the illegal handgun they possessed was used in a crime. Also, the state’s attorney’s office could use discretion in charging individuals with violations of the city ordinance should it become law, skirting the issue entirely.

“Although the legislation is stripped down, it is still bad policy for Baltimore,” said Adam Jackson, with the community group Leaders of a Beautiful Struggle. “The fact that this bill is essentially the status quo further proves that this will not solve Baltimore’s crime problem.

While it’s very true this will do nothing to solve Baltimore’s crime problem—a problem that stems more from poverty and failed economic policies over recent decades—it’s important to remember that this proposal was only about fighting crime on a rather superficial level.

While the new policy is watered-down, the original bill would turn people into criminals for simply making a poorly timed wrong turn. After all, their firearm, which was legal in one place, but one inch closer suddenly becomes a public menace.

Further, look at the places being “protected.” Public buildings, churches, parks, and schools. Are these really high-crime facilities, even by Baltimore’s standards? No, not really.

However, they are buildings that tend to be scattered throughout the community somewhat evenly, creating large pockets where guns are now forbidden. Further, while some of these locations may exist close to one another, they don’t always. From time to time, the zones created by this law may only allow a few yards for the safe transport of a firearm.

Many lawful gun owners will look at that and simply decide it’s not worth it to carry a gun. After all, they don’t want to break the law, even if they disagree with it.

This, boys and girls, is a feature, not a bug.

Unfortunately for the City of Baltimore, it’s also pointless. After all, how many criminals will look at this law and think, “I’m going to go hold up that liquor store and kill the clerk, but now I can’t take my gun. I don’t want to break the law in the process, now do I?”

Instead, as with all gun laws, the criminals will keep doing what they do and it’ll be the law abiding that will suffer for it.