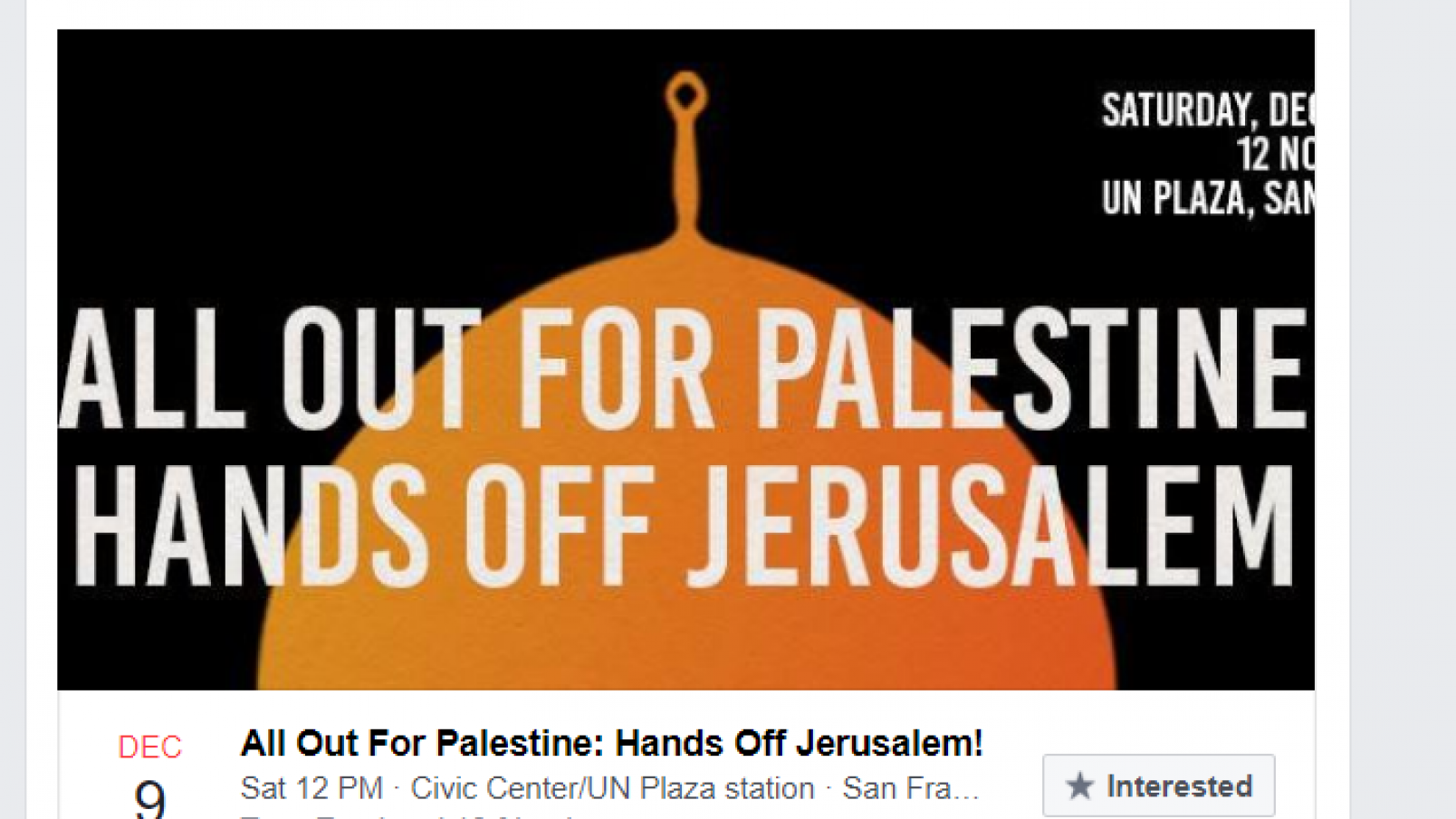 This is the sort of garden variety bigotry that BDS inevitably leads to.

A member of the Berkeley City Council has been accused of applying a political litmus test regarding support for Israel to a sitting commissioner, who was dismissed when he did not provide a sufficient answer.

According to a Dec. 14 article in Berkeleyside, Cheryl Davila, who was elected to the Berkeley City Council last year, dismissed Transportation Commissioner Ben Gerhardstein last month after he declined to state a position on whether Berkeley should divest from companies that do business with Israel.

Gerhardstein, who was appointed by a former City Council member, provided Berkeleyside with an email chain backing up his assertion.

“You indicated that a non-transportation issue was important to you in selecting a transportation commissioner,” Gerhardstein wrote to Davila on Nov. 27 after he had been removed from the commission. “During our first meeting, you noted that as a Human Welfare and Community Action Commissioner, you authored a recommendation to Council to divest from companies benefiting from the Israeli occupation of Palestinian territories, which raised your profile.

“You said that the issue was important to you and you asked whether I was pro-Palestinian (and supported divestment) or a Zionist. You noted that you were asking all potential District 2 commissioners this question and suggested that you were only interested in appointing divestment supporters to commissions.”

In a written response to the Berkeleyside story, Davila did not dispute the charge, but framed it as an attack on Palestinian rights.

As usual, the oppressor is really the victim.

“For this to be considered newsworthy is another reflection of the ongoing suppression campaigns to smear anyone who supports Palestine. The campaign to silence support for Palestinian rights is how I came to be a councilmember in the first place.”

That last sentence is gibberish. But the upshot is that if you object to a hater of the Jewish State firing a Jewish commissioner for not hating the Jewish State, you’re guilty of a “suppression” campaign.

Davila is an outspoken proponent of BDS, the Boycott, Divestment and Sanctions movement against Israel. According to the City of Berkeley’s published record of campaign contributions, her campaign drew financial support from local anti-Israel activists including Hatem Bazian, a lecturer at the University of California, Berkeley, and founder of Students for Justice in Palestine who currently is under fire for anti-Semitic tweets from earlier this year.

And has a long history of anti-Semitism