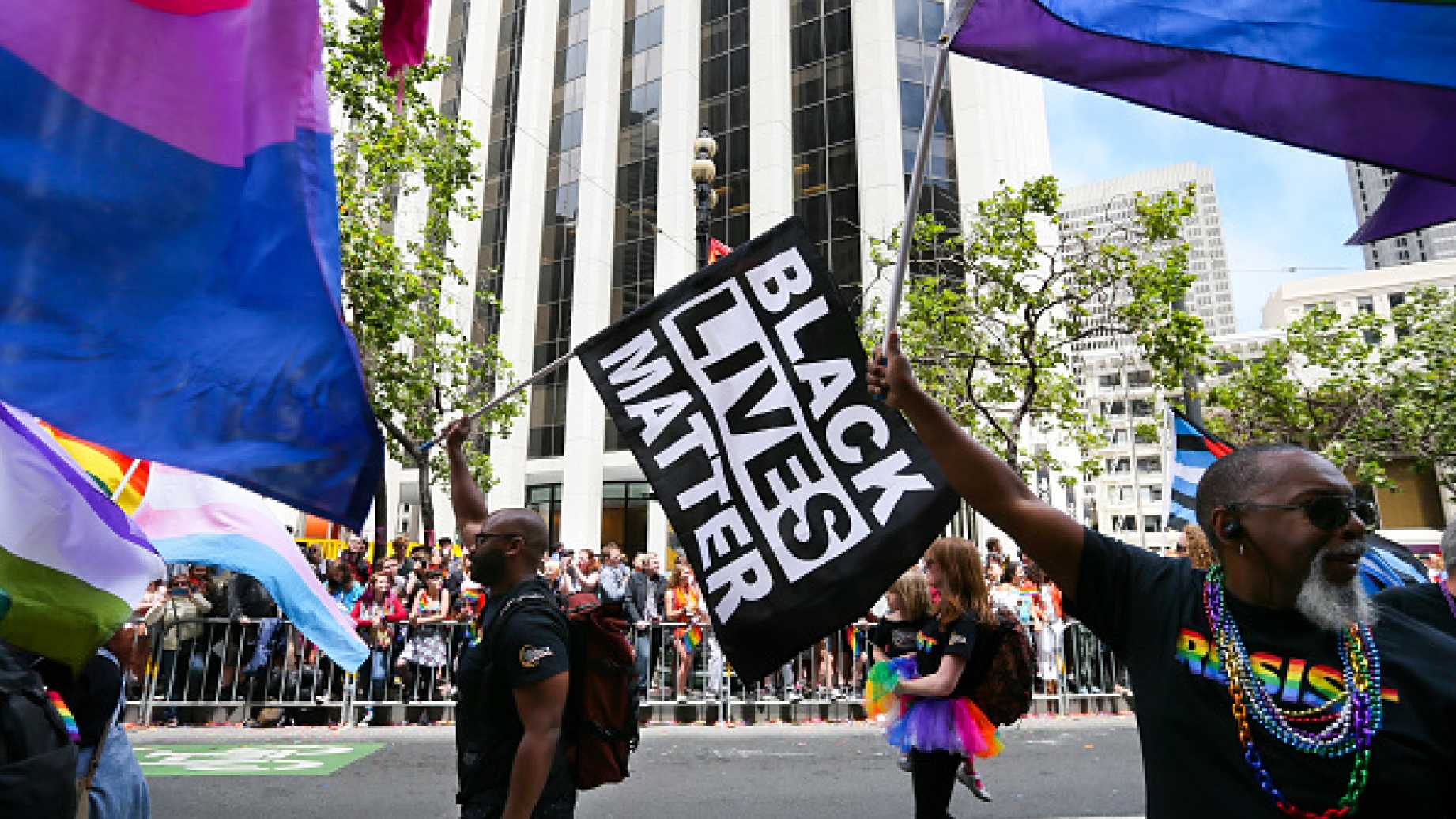 “They Can’t Kill Us All”

AMC once broke bad with the gritty crime drama Breaking Bad, but now they’re going to be breaking sad with the upcoming “Black Lives Matter” series they have in development.

According to Deadline, “​AMC has put in development a drama based on Wesley Lowery’s bestselling nonfiction book They Can’t Kill Us All: Ferguson, Baltimore, and a New Era in America’s Racial Justice.”

Helming the project will be Brad Weston’s Makeready and writer LaToya Morgan (Into the Badlands, Turn: Washington’s Spies) who acquired the book last fall, which Deadline described as examining “how decades of racially biased policing in segregated neighborhoods with failing schools, crumbling infrastructure and too few jobs has led to the high-profile cases of police brutality in Ferguson, Cleveland, Baltimore and elsewhere and the birth of Black Lives Matter movement seeking justice for the deaths of Michael Brown, Tamir Rice and Freddie Gray.”

Wesley Lowery also serves as a reporter at The Washington Post and helped lead their Pulitzer Prize-winning “Fatal Force” project, a database that tracked 990 police shootings in 2015. The series will not only explore “true” events through the leftist lens of AMC, but also how they affect the lives of fictional characters.

Vanity Fair has already begun praising the project with words like “timely.” Lowery has since tweeted his excitement for the series.