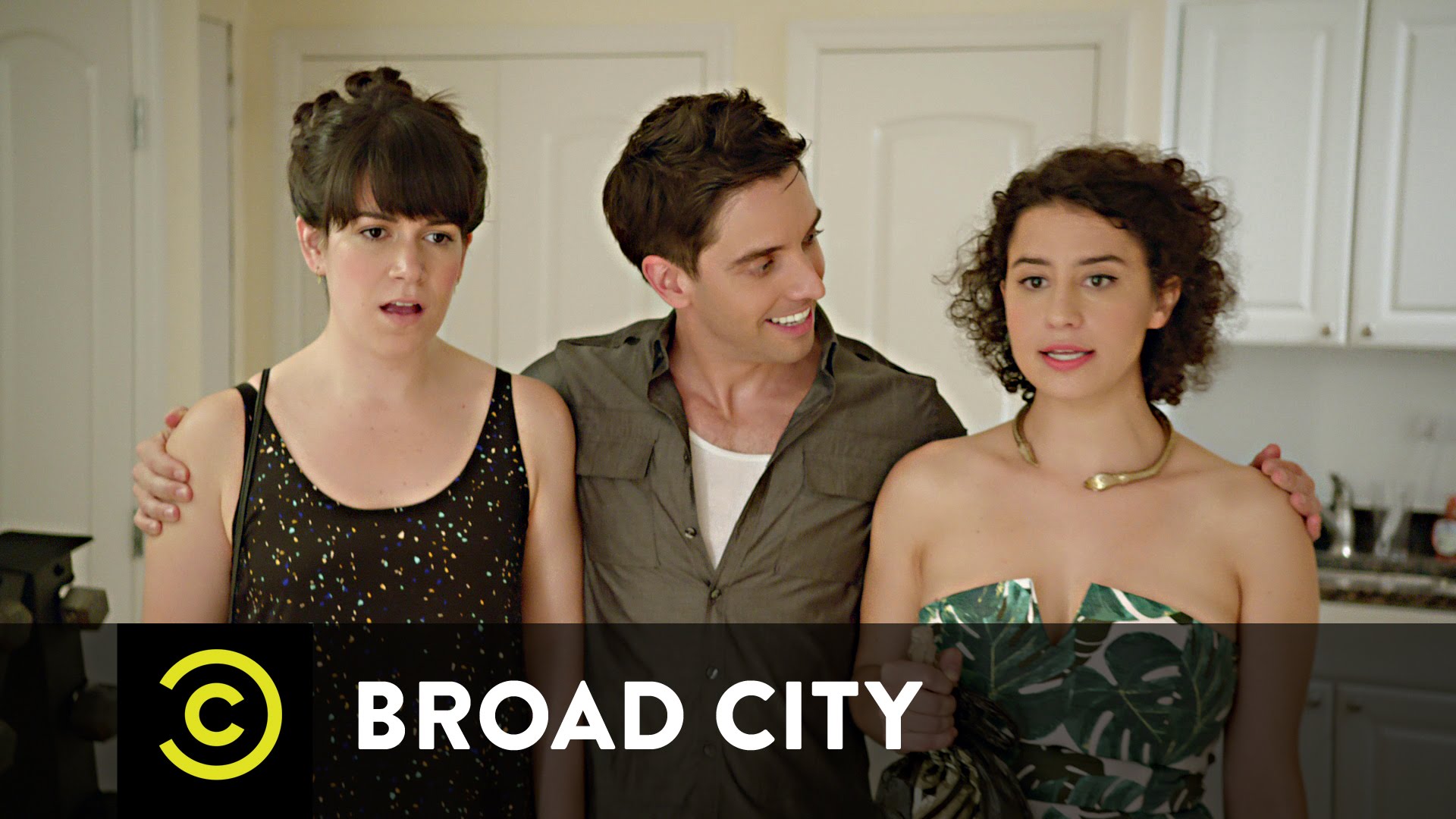 In the months since Donald Trump’s election, countless TV shows have rejiggered their new episodes to reflect the tumultuous political climate.

Broad City joins the ranks when it returns to Comedy Central for its fourth season (Aug. 23, 10 ET/PT), which is “deeply rooted in this time,” says co-creator Ilana Glazer, who stars in bawdy bridal comedy Rough Night (in theaters Friday).

The stoner sitcom follows two friends (Glazer and Abbi Jacobson, playing heightened versions of themselves) living and working in New York, mining humor from their unusual roommates, empowered hookups and madcap misadventures across the city. But the inclusive comedy hasn’t been afraid to get political in the past, even inviting Hillary Clinton on for a brief guest spot last year in an episode where Ilana pledges to campaign for the then-presidential hopeful.

“We wrote (Season 4) being like, ‘Here we go! Hillary for president!’ ” Glazer tells USA TODAY. But after “this game-show host became president of our country, we rewrote a lot.”

One episode, which premiered at Colossal Clusterfest in San Francisco earlier this month, deals with the idea that “a witch is really just a woman who’s in touch with her womanhood,” Glazer says. “Ilana’s ‘powers’ are decreasing during the current administration because it’s just so hard to (orgasm) when you know so many people are in such danger. So Ilana works through her Trump-related (hang-up) and it’s wild.”

“There’s no airtime for this orange (person),” Glazer says. “We bleep his name the whole season.”

Although a commander-in-chief cameo is clearly off the table, more welcome visitors to Broad City this season include RuPaul, Steve Buscemi, Shania Twain and Wanda Sykes.