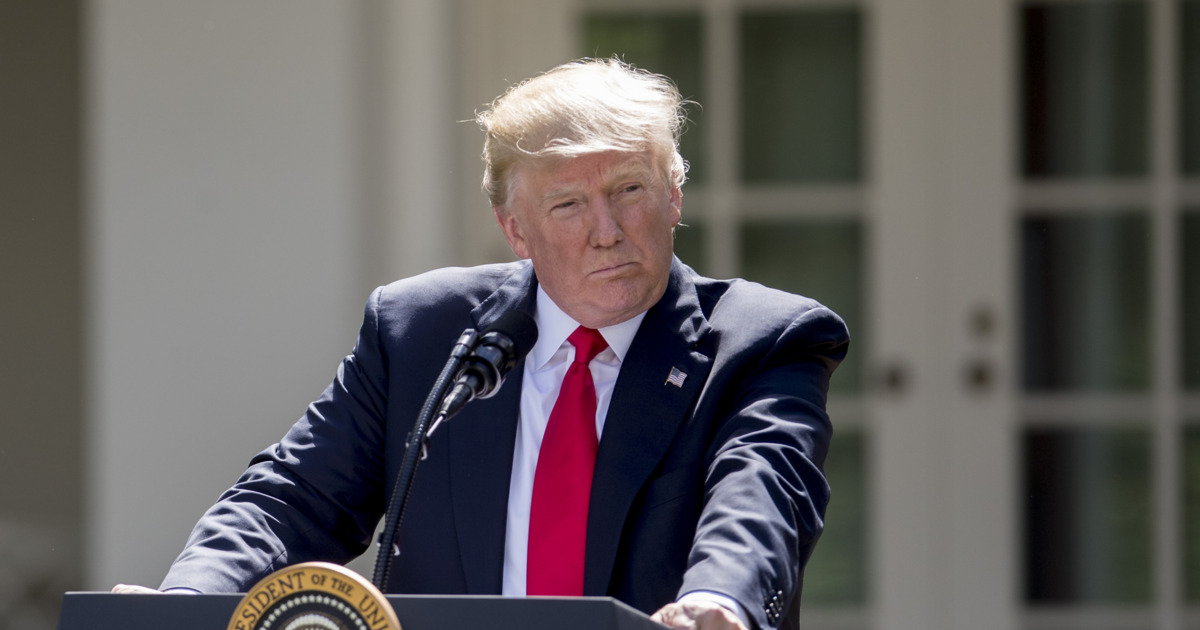 The Trump administration is facing a ‘leak epidemic.’ Everyday, the media is publishing gossipy bits from inside the Oval Office or sensitive intel.

But how does the mainstream media obtain such information, and what does a leak look like?

An exclusive report by Breitbart News gives readers a peak inside how a leak is done.

Emails from a reporter for the New York Times to government employees obtained exclusively by Breitbart News demonstrate that the newspaper’s employees are not just on the receiving end of leaks, but are actually soliciting government employees to become leakers. What’s more, the emails demonstrate the Times colluded with the president of government union to encourage and solicit these leaks—something that may become highly problematic for both institutions.

“Thanks again for taking the time to speak today,” Coral Davenport, an “Energy and Environment Correspondent” for the New York Times, writes in an email to John J. O’Grady of the EPA workers’ union. O’Grady is the president of the AFGE Council 238 in Chicago—which represents EPA workers.

“As I mentioned, I’m working on a story looking specifically at concrete examples of unusual secretary at E.P.A.,” Davenport states, continuing:

I’ve heard a lot of second-hand rumors, but in order to report these incidents, I’d need to have first-hand or eyewitness accounts. I’m looking for examples of things like, information being communicated only verbally when it would historically have been put in writing, people being told not to bring phones, laptops or even take notes in meetings where they would in the past typically have done so, eyewitness accounts of things like the administrator or top political appointees refusing to use official email, phones or computers, or any other specific, first-hand examples of practices that appear to demonstrate unprecedented secrecy or transparency.

Breitbart News reached out to the New York Times for comment. The paper’s spokesperson Danielle Rhoades-Ha claims the leak process is normal behavior.

“The email demonstrates the process of reporting and gathering facts,” Rhoades-Ha said in an email early Tuesday when seeking comment.

O’Grady, the union official with whom Davenport was colluding per these emails to solicit government leakers, has not responded to a request for comment.

Davenport continues in her written plea to O’Grady in the email by noting that if he successfully delivers her the government leakers she is soliciting, she will protect their identities.

“While I’d like to speak to staff about these examples, I DON’T need to quote them by name or with any sort of identifying details that could in any way reveal the source of the information,” Davenport writes. She continues:

We’re VERY sensitive to the need to protect career folks who speak to us, and we DO NOT want to endanger anyone’s employment. But, in order to ensure that our reporting is based on facts rather than rumors, we do need to feel sure that the examples we give are based on first-hand or eyewitness experiences rather than second and third-hand rumors.

AG Sessions announced last Friday a crackdown on leakers which will include a review of the DOJ’s policies of issuing subpoenas to media outlets that publish sensitive information.

“I have this message for our friends in the intelligence community–The Justice Department is open for business, and I have this warning for potential leakers: Don’t do it,” Sessions said.

Attorney General Jeff Sessions on Friday announced a government-wide crackdown on leakers, which will include a review of the Justice Department’s policies on subpoenas for media outlets that publish sensitive information.

At a press conference with Director of National Intelligence Dan Coats, Sessions announced that the Justice Department, FBI and government intelligence agencies will direct more resources into the investigations of government leaks and would prioritize prosecuting those that pass sensitive information along to the press or foreign officials.

Sessions said his Justice Department has already tripled the number of active leak investigations over the previous administration, and that the FBI would create a new counterintelligence unit to manage the cases.

In addition, Sessions said that after meeting with FBI and intelligence investigators, the Justice Department would review its policies affecting media subpoenas.

“We respect the important role the press plays and we’ll give them respect, but it’s not unlimited,” Sessions said. “They cannot place lives at risk with impunity. We must balance the press’ role with protecting our national security and the lives of those who serve in the intelligence community, the Armed Forces and all law-abiding Americans.”

Director of National Intelligence also said at a press conference to leakers, “We will find you.”