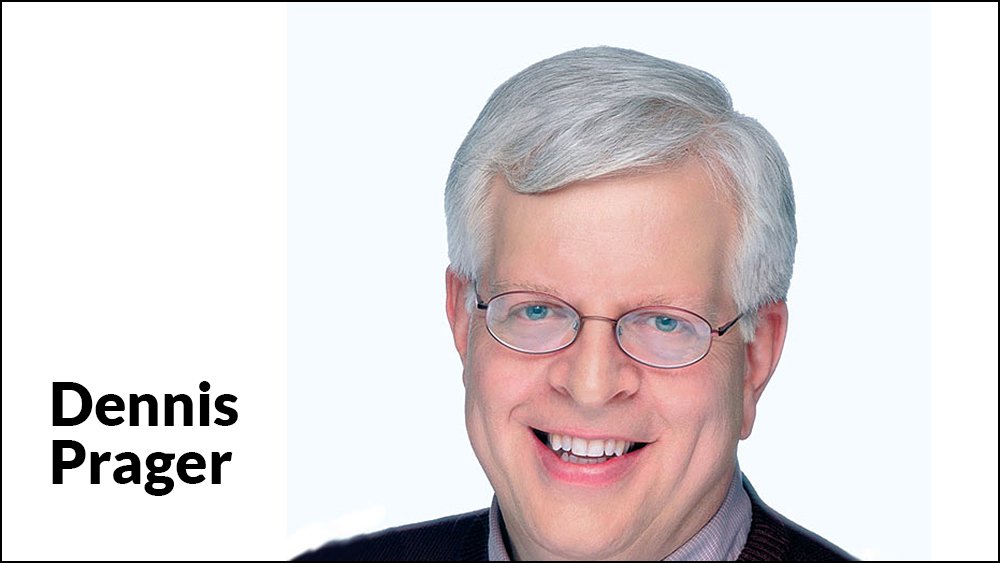 But we may have hit a new low.

For years, I have been conducting symphony orchestras in Southern California. I have conducted the Brentwood-Westwood, Glendale and West Los Angeles Symphony Orchestras, the Pasadena Lyric Opera and the Los Angeles Philharmonic at the Hollywood Bowl. I have studied classical music since high school, when I first began playing piano and studying orchestral scores.

I conduct orchestras because I love making music. But I also do so because I want to help raise funds for local orchestras (I have never been paid to conduct) and I want to expose as many people to classical music as possible.

After I conduct a symphony, I then conduct select parts of the piece in order to show the audience what various sections of the orchestra are doing. After that, I walk around the orchestra with a microphone and interview some of the musicians. Everyone seems to love it.

After intermission, the permanent and professional conductor conducts his orchestra in another symphony.

About half a year ago, the conductor of the Santa Monica Symphony Orchestra, Guido Lamell, who is also a longtime member of the violin section of the Los Angeles Philharmonic, asked me whether I would be interested in conducting his orchestra. I said yes even before he added the punchline — at the Walt Disney Concert Hall.

For those not up to date on concert halls, the Walt Disney Concert Hall, which opened less than 15 years ago, is one of the preeminent concert halls of the world. Being invited to conduct a superb orchestra at that hall is one of the great honors of my life.

However, about a month ago, a few members of the orchestra, supported by some Santa Monica city officials, decided to lead a campaign to have me disinvited.

To its great credit, the board of directors of the orchestra, composed of individuals of all political outlooks, has completely stood by its conductor and his invitation to me.

But the attempt to cancel me continues. It is being organized by three members of the orchestra, each of whom has refused to play that night. Readers will not be surprised to learn that two of the three organizers are college professors. Michael Chwe is a professor of political science at UCLA, and Andrew Apter is a professor of history at UCLA.

In an open letter to the symphony’s members posted on the Slipped Disc website, the three wrote, “A concert with Dennis Prager would normalize hatred and bigotry.”

One example of my hatred and bigotry includes my belief that in giving a child over for adoption, adoption agencies should prefer a married man and woman before singles and same-sex couples. Another — my favorite — is my having said that if there is no God, ethics are subjective, which will offend atheist members of the orchestra.

These are the types of academics who are giving universities their reputation for illiberal closed-mindedness — which not only ruins the universities as educational institutions but also hurts them financially. The New York Times recently published an article on how many alumni are no longer donating money to the colleges they attended because of the war on diverse thought on their campuses.

Now they want to do to orchestras what they have done to universities.

I hereby extend an invitation to Chwe and Apter to come on my radio show to explain to my listeners why my conservative positions render me a hateful bigot and explain why people with conservative views should not be allowed to conduct classical music. I hope they accept — people will then be able to assess who is and who isn’t a hater.

Not to be outdone by these professors, a former mayor of Santa Monica and current council member, Kevin McKeown, was quoted on Slipped Disk as saying: “I personally will most certainly not be attending a concert featuring a bigoted hate-monger. The judgement (or lack of) shown in inviting Prager may affect future community support for the Symphony.”

However, there are other voices. The Santa Monica City Manager Rick Cole does not agree with the former mayor. “This City supports the arts,” he said when asked by the Santa Monica Lookout whether the symphony’s invitation presented difficulties. “It appears that Dennis Prager supports the arts. The City, in funding a season of musical performances, does not choose what music is played or who plays it at any particular concert.”

I have devoted this column to this subject to expose the latest attempt of anti-liberal leftists — the real haters — to shut conservatives out of every form of intellectual and artistic endeavor.

Another reason is to ask readers in Southern California to attend the concert. Here is a rare opportunity to combine a terrific evening (especially if you’ve never attended a classical concert) in one of the world’s greatest concert halls with a chance to defeat the illiberal left. The more people who attend on Aug. 16, the greater the message that music must transcend political differences. And it rewards the Santa Monica Symphony board and conductor for their moral courage.

I will be conducting Haydn’s Symphony No. 51. Like Haydn, I think music is one of those few things that can bring people together. Clearly, not everyone agrees.