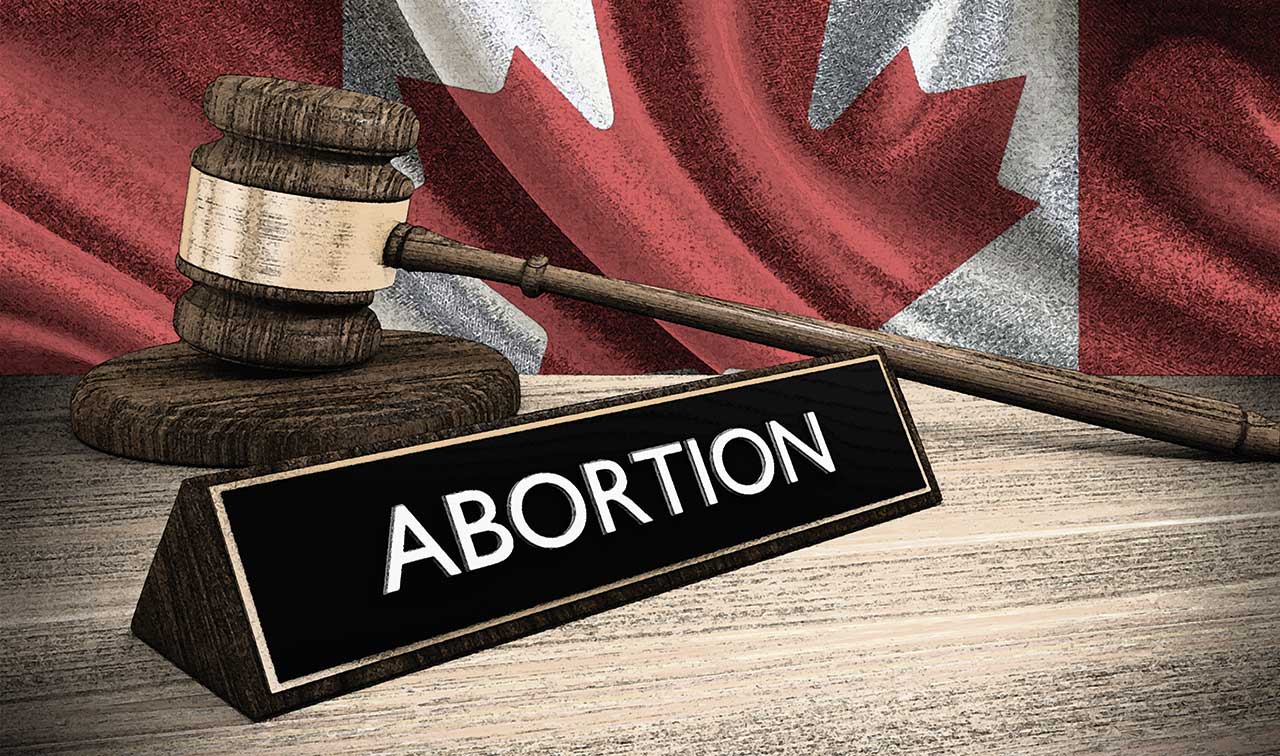 Major pro-life forces in Canada have no criticism of new Conservative leader Andrew Scheer’s position on abortion: which is to never discuss it, even though he say he’s pro-life himself.

As the National Post reports, Scheer named his “shadow cabinet” on Wednesday and excluded the most socially conservative and vocally pro-life Member of Parliament (MP), Brad Trost.

Trost, who ran against Scheer in the Conservative leadership race, told the National Post on Thursday that he can’t complain: “You know, I was actually struck by how much continuity there was.”

But vice president of REAL Women Canada Gwen Landolt says Scheer “is playing a dangerous game.” Landolt told The Daily Caller Friday that the opposition leader is turning his back on some of his core supporters.

“Mr. Scheer would never be leader of the party if not for the votes of Mr. Trosts’s social conservative supporters,” she said.

But Trost wants to assure Canadians that if the Conservative opposition replaces the Liberal government, it won’t raise the issue of abortion: “There’s no expectation that we will veer sharply to the right on anything,” Trost told the Post.

Johanne Brownrigg, who manages government relations for the group, called Scheer’s roster of opposition critics an “impressive list” and was especially enthusiastic about the choice of Rachael Harder for the status of women position.

“Rachael Harder has proven herself to be very competent,” Brownrigg told the Post. “I think that if we’re going to talk about all women, we have to have a variety of viewpoints. … Bias has already existed in the status of women: bias for abortion. It is not representative of all women’s views in Canada.”

But if Harder has indicated her pro-life views in the past, she is reluctant to do so today.

In an emailed response to the National Post, she chose to emphasize how the Conservative Party refuses to discuss abortion: “I am very proud to serve as the shadow minister for the status of women and I look forward to working with my colleagues on all sides of the House to advance shared issues of importance to women and girls. As you are aware, it is the official policy of the Conservative party that a future Conservative government will not reopen the abortion debate.”

Landolt called the party’s complete collapse on the abortion issue “very undemocratic. They are telling Canadians that they are not  going to be involved in social conservative issues and they are signalling that by keeping Brad Trost out of the shadow cabinet,” she said.

Since the Supreme Court of Canada struck down Canada’s abortion law in 1988, only one federal government has tried to enact new legislation and was unsuccessful. Today, Canada offers unrestricted abortion on demand and political parties that refuse to discuss any other option.