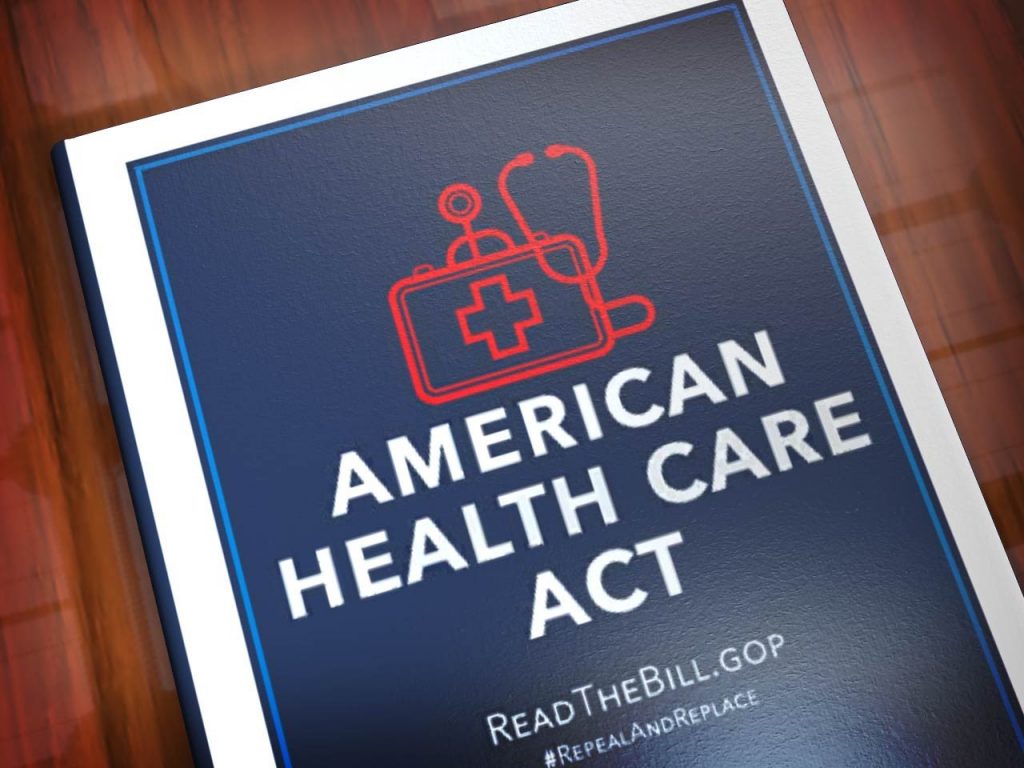 A bipartisan deal to shore up ObamaCare’s insurance markets would reduce the deficit by nearly $4 billion by 2027, according to a score released Wednesday by Congress’s nonpartisan scorekeeper.

The Congressional Budget Office (CBO) said in its report Wednesday that the bill would not substantially impact the number of people with health insurance.

On the flip side, a CBO report released in August concluded that not funding the insurer payments, called cost-sharing reductions, would increase the federal deficit by $194 billion through 2026.

Not funding the payments, which reimburse insurers for giving discounted co-pays and deductibles to low-income patients, could cause premiums for the most popular ObamaCare plans to increase by 25 percent by 2020.

Many Republicans have struggled to support the bipartisan agreement, calling the payments “bailouts” for insurance companies.

But Alexander and Murray have said that the bill would stabilize the insurance markets and reduce the deficit.

The score could give the pair more ammo as they try to convince Republicans and the White House to support the bill.

The CBO says the bill would save the government money because financial help people get to pay for ObamaCare plans are designed to increase with premiums.

If the insurer subsidies aren’t funded, insurers are likely to increase premiums, meaning the government would end up spending more on financial assistance for low-income people.

The Trump administration announced earlier this month that it would not pay the insurer subsidies anymore, arguing they were being made illegally.

Trump has expressed openness to the Alexander-Murray proposal but has pushed for more conservative changes that Democrats aren’t likely to support.

While it appears that the bill currently has enough support to pass the Senate, Majority Leader Mitch McConnell (R-Ky.) has said he won’t bring it to the floor for a vote without Trump’s approval.

“This nonpartisan analysis shows that our bill provides savings and ensures that funding two years of cost-sharing payments will benefit taxpayers and low-income Americans, not insurance companies,” Alexander and Murray, the chairman and ranking member of the Senate Health Committee, respectively, said in a joint statement.

“Last week, an unusually large group of cosponsors—12 Republican and 12 Democratic United States Senators—released this legislation, which was based on four hearings in the Senate’s health committee plus four meetings for senators not on the committee. All in all, 60 senators participated in the process, and the sooner Congress and the president act, the better”.