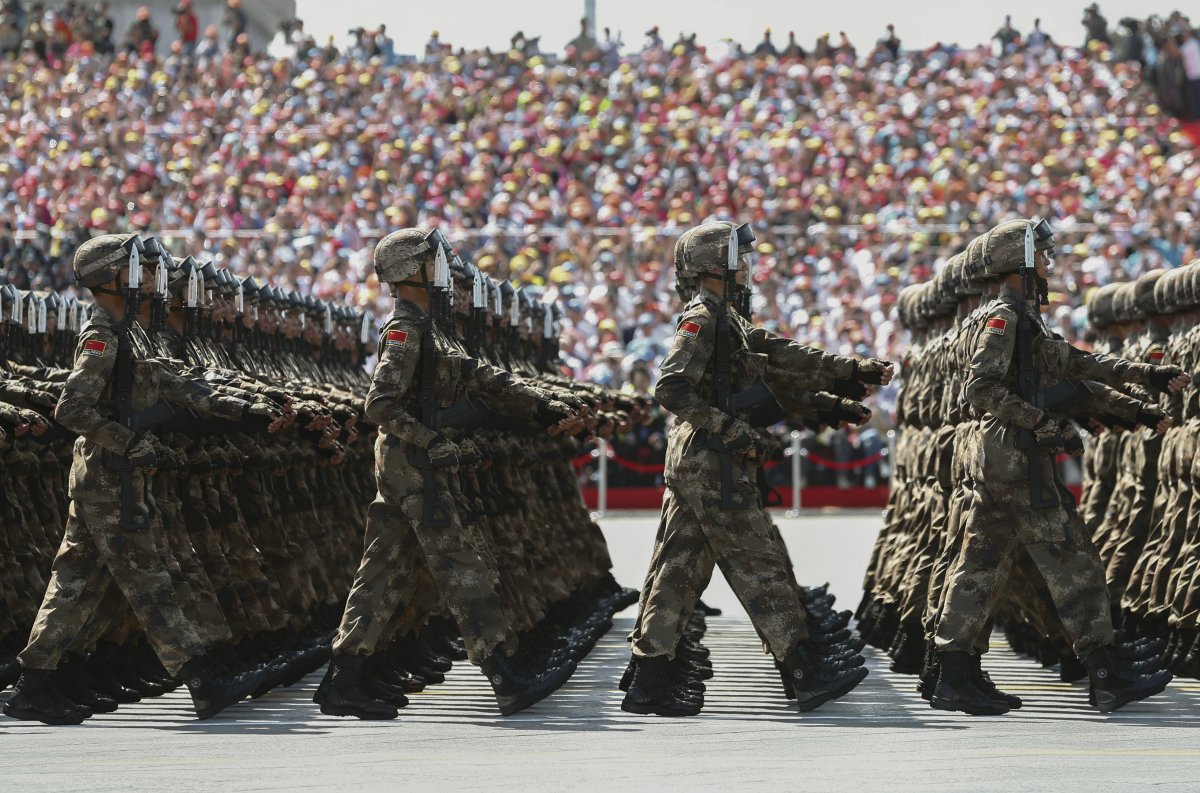 China will remain neutral in the event North Korea attacks the U.S. but if the U.S. launches a preemptive attack against Pyongyang, the PRC will come to their defense, state media reported.

“If the U.S. and South Korea carry out strikes and try to overthrow the North Korean regime, and change the political pattern of the Korean Peninsula, China will prevent them from doing so,” reported the Global Times, a daily Chinese newspaper controlled by the Communist Party.

While the U.S. may not have China’s support, other Asia-Pacific nations have pledged to come to our defense.

Japan’s Defense Minister said their military could shoot down any missiles before they reached Guam.

Australia, meanwhile, described its alliance with the U.S. as being “joined at the hip,” according to the South China Morning Post.

“If there is an attack on the U.S., the Anzus Treaty would be invoked,” Australian Prime Minister Malcolm Turnbull told Australia’s 3AW radio, referring to the security agreement between Australia, New Zealand, and the U.S.

North Korea has vowed to “envelop Guam with fire” by launching four intermediate-range missiles that would land in the sea around the U.S. territory.

After his “fire and fury” comments, President Trump followed up Thursday saying, “Let’s see what he does with Guam. He does something in Guam, it will be an event the likes of which nobody’s seen before, what will happen in North Korea.”