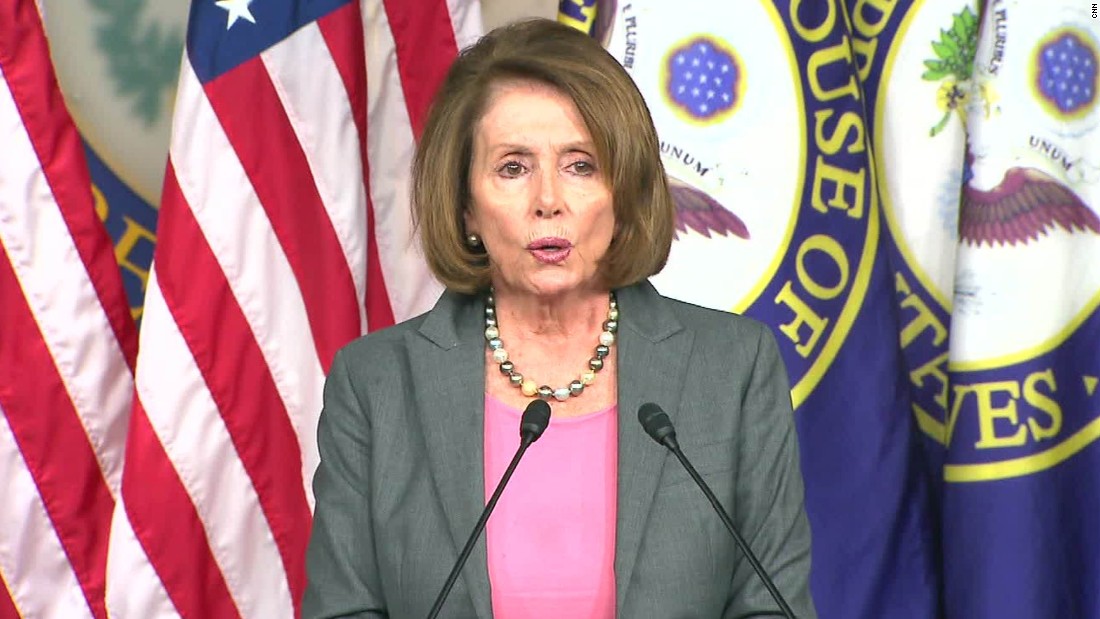 Blunt Force Truth hosts, Chuck Woolery and Mark Young, have offered to give $25,000 to the charity of Nancy Pelosi’s choice if she will submit to a dementia exam and make the results public.

“It has come to our attention that Minority Leader Nancy Pelosi is exhibiting very odd behavior. We are concerned for her constituents and the nation, as well as her own wellbeing. Our offer is legitimate and offered on behalf of our nation.”

Attention @NancyPelosi $25,000 to your favorite charity paid by @chuckwoolery and me if you submit to dementia exam and make results public

We are both standing by now with check book in hand. Well it's really on the desk, but you get the point. https://t.co/jMN8TUze6L

This offer originated from the constant odd behavior Pelosi has shown and is intended from the good of the country. There is plenty of evidence that there is something wrong and the American people should be aware, if, an elected official is unable to responsibly perform their duties.

There have been 5 occasions that Pelosi has called President Trump, “President Bush” and those are only the times a camera has been on her. The videos below show the slip-ups be the Minority Leader:

Many people are wondering if alcohol or prescription drugs could be the reason for these out breaks, but in that case, she does need help. Prescription drugs and alcohol issues can drastically alter an individual’s decision-making ability, and that is a major issue for someone in a position of power.

Is there a chance that Pelosi is struggling from deeper issues?

It sure seems that she could possibly be in the early stages of a more serious condition, like dementia. She has been slurring words, mispronouncing words and names of countries, forgetting governors of states she is speaking in, and struggles to remember who the president is. Not to mention the press conference that she froze mid-sentence and looked like a deer in headlights.

Pelosi’s anger has seemed to increase and saying things without thinking. During interviews and press conferences, her body expressions and tone of voice has had an increasing amount of hostility. Pelosi has had some weird outbreaks as of late, she claimed that the President can be “self-impeached” and was very upset when President Trump did not visit other countries in alphabetical order.

That hostility could be the reason it seems that she is not thinking about what she is saying but this evidence leads back to the reason Mark and Chuck extended the offer… dementia.

And if she does not have anything to hide then she should accept the offer and help the charity of her choosing. If the test were to come back showing an issue then the American people would benefit in the long-run, which should be the goal for an elected official.

Again, Mark and Chucks offer to Pelosi is legitimate and in the interest of the American people. The left has claimed that President Trump has psychological issues but he has never demonstrated the consistent type of behavior Nancy Pelosi has exhibited.

Beyond politics, if someone is struggling with an issue, like dementia, then they should seek help. Pelosi, you should hold your health above fighting President Trump and the rest of your political agenda.