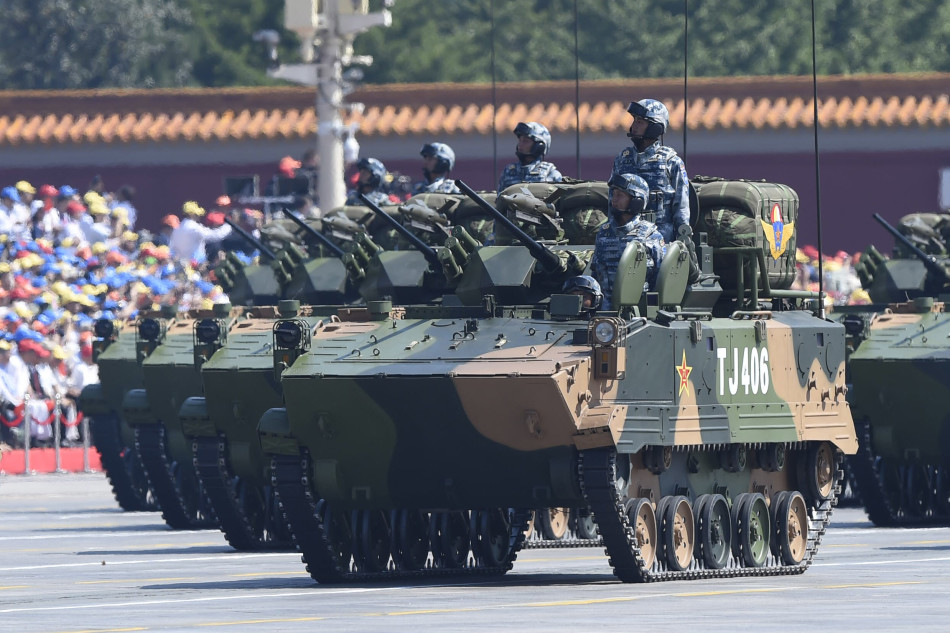 A senior CIA analyst has offered a rare public glimpse into American intelligence analysis of China. Michael Collins, deputy assistant director and head of the agency’s East Asia mission center, believes more attention should be focused on China and that recent public angst about Russia is distracting America from the threat posed by China.

“There’s been a lot of talk about Russia as a competitor, a country that sees the liberal international order as something they don’t necessarily subscribe to, that is actively engaged in trying to undermine US influence in various areas around the world, and that has [the] capability to do it,” Collins said at a security forum in Aspen, Colorado.

“I would argue China applies to all three of those as well, and increasingly has more power to do far more about that issue.”