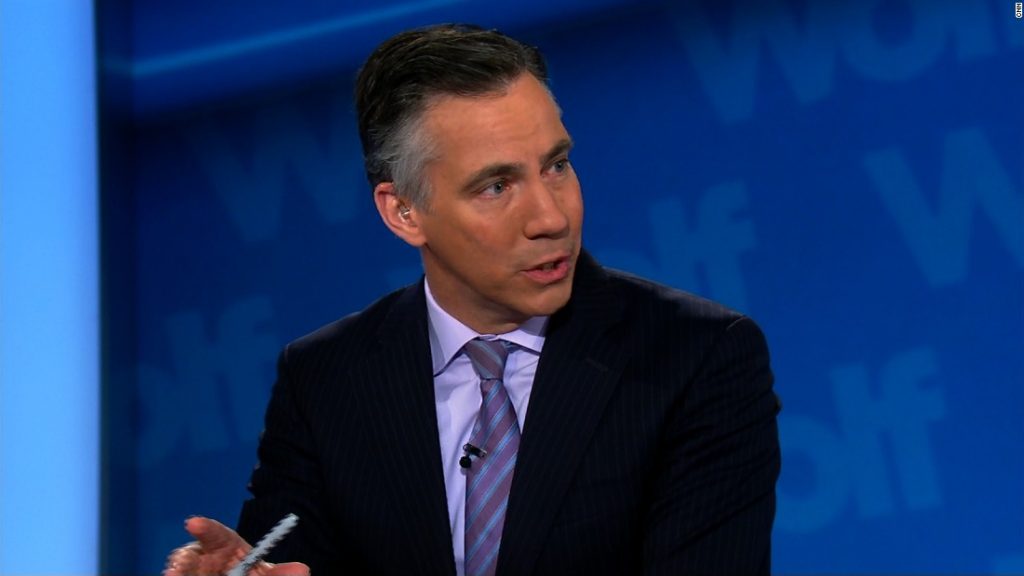 CNN chief national security correspondent Jim Sciutto said that President Trump’s emphasis on national sovereignty in his speech to the United Nations on Tuesday was a “loaded term” and compared Trump’s use of the term to the rhetoric of foreign dictators.

“This idea of sovereignty, that’s a loaded term,” Sciutto, who worked in the Obama administration before joining CNN, said Tuesday night.

“This is a favorite expression of authoritarian leaders from China to Russia to African dictatorships. ‘We all have different values, don’t preach to me about human rights,’ you’ve often heard that kind of rhetoric pushing back and America saying democracy, open society is the only way forward,” Sciotto continued.

“Here an American president, that’s a real departure from the public comments and really a tenet of US foreign policy, both Democrat and Republican for decades, about not just the US as a democratic example but supporting democracy abroad. You had a president here say, you know what, we’re not going to impose, what you do inside your borders is your business.”