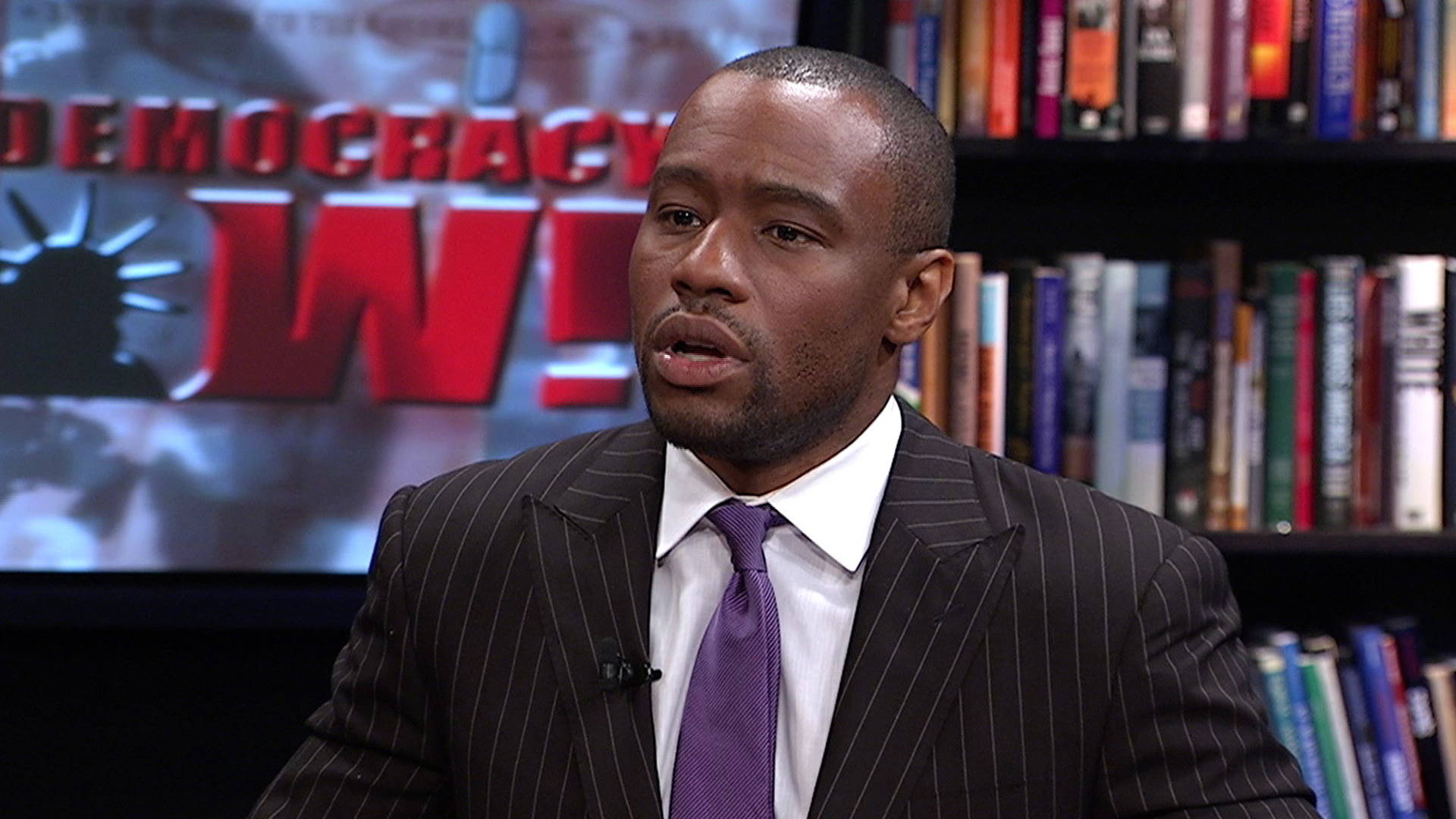 It’s always nice when someone remembers your birthday, but Marc Lamont Hill — a liberal commentator for the Cable News Network — took the tradition in a bizarre direction on Sunday, July 26, when he commemorated the 70th birthday of Assata Shakur, a convicted murderer and known terrorist, in a series of tweets posted on Twitter.

Hill began the posts by declaring: “Happy 70th Birthday to Assata Shakur!!!!” He then quoted the woman, whose original name was Joanne Deborah Chesimard, as saying: “And i believe that a lost ship, steered by tired, seasick sailors, can still be guided home to port.”

“Everything you love is from a different world,” he also quoted. “Hungry, you turn up your nose at my peas and rice.”

Despite his enthusiastic support of Shakur, Hill posted: “I’m in no emotional or psychological place to argue with anti-Assata folk today. Plus their argument is dumb.”

The commentator also stated: “I believe Assata Shakur is INNOCENT and WRONGLY CONVICTED of killing a cop. Therefore, my support of her doesn’t mean I support cop killers.”

In addition, “99% of the people harassing me about Assata know nothing about her or the case,” he added. “If they did, they too would know she’s innocent.”

According to an article written by the Free Beacon’s Alex Griswold, Shakur “is a convicted bank robber and murderer. In 1973, she and two other members of the Black Liberation Army opened fire on a pair of … state police officers” on the New Jersey Turnpike.

As a result, one policeman was wounded, and the other officer, James Harper, was killed with his own weapon in an execution-style murder. Harper left behind a widow and two children.

Meanwhile, BLA member Zayd Malik Shakur was also killed in the shootout, and Shakur herself was wounded.

“Four years later,” Griswold noted, “Shakur was found guilty of first-degree murder, assault and battery of a police officer, armed robbery and several other crimes. She was sentenced to life in prison.”

However, In 1979, “Shakur escaped prison and fled to Cuba. The FBI [Federal Bureau of Investigation] has placed her on its list of ‘Most Wanted Terrorists,’ offering a million dollars to anyone with information that leads to her recapture.”

Meanwhile, Hill was not the only one to commemorate the birthday, Griswold reported. “The Women’s March’s Twitter account on Sunday” contained this message: “Happy birthday to the revolutionary wanted by the FBI.”

The situation intensified on Sunday, July 16, when President Donald Trump called for Cuba to extradite Shakur “after he and members of his administration had conversations” with New Jersey Governor Chris Christie and U.S. Senator Robert Menendez, the senior senator from that state.

According to an article written by NJ.com’s Claude Brodesser-Akner and Jonathan D. Salant, “Trump drew bipartisan praise from the Garden State when he singled out Chesimard on Friday during his speech rolling back former President Barack Obama’s Cuba policy.”

During his speech, the Republican resident of the White House stated:

To the Cuban government, I say: Put an end to the abuse of dissidents. Release the political prisoners. Stop jailing innocent people.

Open yourselves to political and economic freedoms. Return the fugitives from American justice — including the return of the cop-killer Joanne Chesimard.

Griswold also stated: “Hill has a long history of supporting Shakur. In 2009, he published a letter from her on his website with the foreword, ‘Let us give thanks for her life and her sacrifice.’”

In that missive, Shakur stated:

Freedom, justice and liberty are words that are thrown around a lot in the United States, but for most of us, it is empty rhetoric. With each and every passing day, the country becomes more repressive, the police more viciously aggressive and the so-called constitutional guarantees obliterated by scare tactics.

The so-called ‘Conservatives’ are only interested in conserving their privileges and power and helping their rich friends to become richer. … This is the most corrupt administration that has ever existed. They have blatantly stolen not millions, but billions of dollars.

Back on October 16, 2009, Steve Krakauer wrote an article for Mediaite.com that stated Hill had “been fired from the Fox News Channel.”

“The liberal commentator was a regular on the network,” Krakauer noted, but “the news was broken by News Corp. Chairman Rupert Murdoch at the company’s stockholders meeting … after a shareholder asked about Hill’s “reputation of defending cop killers and racists.”

Given the several similar circumstances, will Hill again find himself being shown the door, or will CNN overlook his connection to a convicted murder and known terrorist? As is often the case, only time will tell.