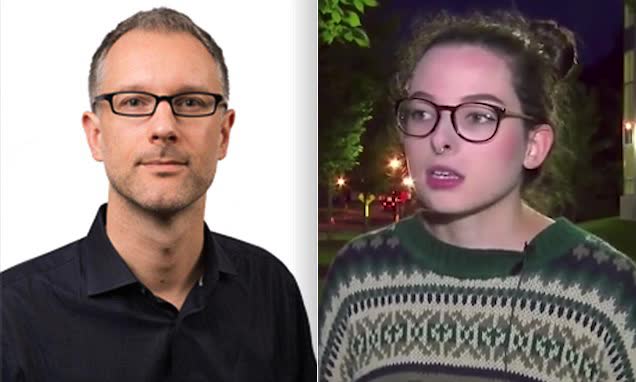 A college student began a hunger strike Thursday to protest a professor’s alleged sexual harassment of female students, saying she will not eat until he is fired from his position.

“I fully intend to do this until I’m hospitalized. I think what’s of primary importance is the students on this campus feeling safe. And as of right now, they don’t, and they won’t until Professor Jaeger is removed,” Wrobel said.

Three days into her strike, Wrobel already felt the effects of not eating.

“I’ve had nausea, I’ve had headaches, I’ve had muscle aches really bad. Anytime I do anything, like texting feels like work,” Wrobel told the New York Post.

Prior to Wrobel’s hunger strike, she and seven current and former professors filed an Equal Employment Opportunity Commission complaint alleging that Jaeger has a “long pattern of sexually predatory behavior at the University of Rochester.”

“Until Professor Jaeger is removed from the university, there’s going to be no trust among the student body,” Wrobel said.