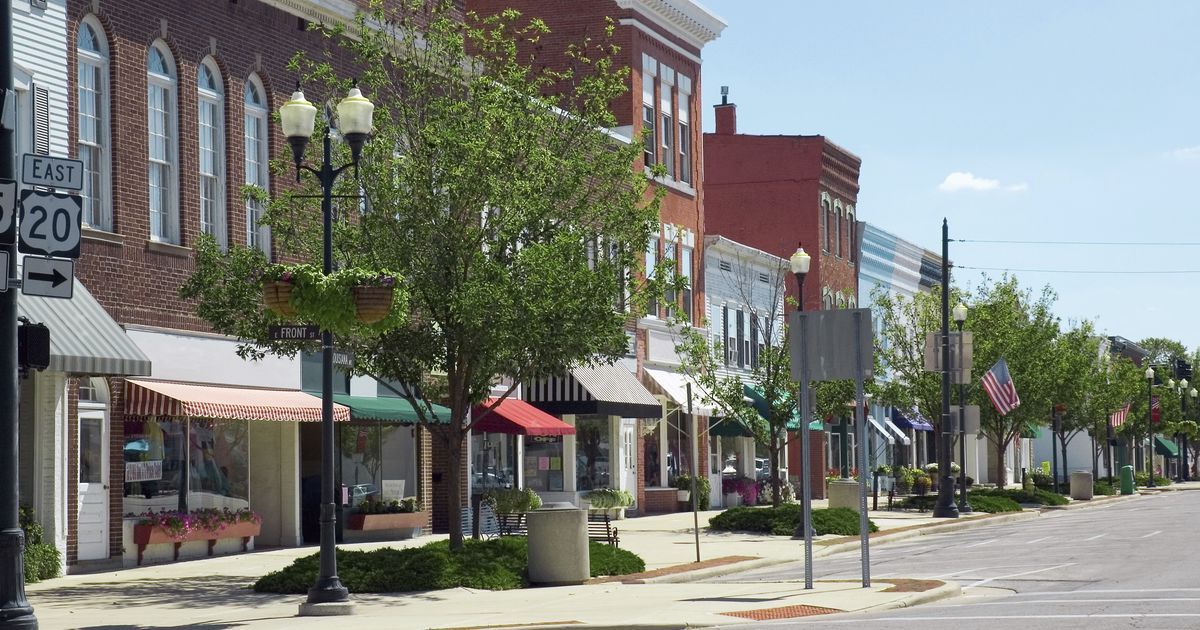 How strong are America’s communities?

Sadly, we know from decades of research, including work by the Social Capital Project, that they are growing weaker.

Americans are spending less time in religious communities. Church attendance and trust in organized religion have dropped sharply since the early 1970s.

Americans also participate less in secular voluntary associations such as the Boy Scouts and Rotary International—groups that historically have brought together people from different walks of life.

The destruction of community life is a spiritual crisis for millions. They have been severed from local institutions that give meaning to the soul.

What caused this? There are of course many culprits, but much of the blame goes to the federal government, which has intruded into aspects of life that used to be the sole domain of civil society.

As scholar Robert Nisbet observed, government crowds out civic groups by competing with them to perform similar social functions. Robbed of purpose by a competitor they cannot outspend, these civic groups wither, leaving behind an empty public square.

The challenge we face today is rebuilding our communities, which will require us to reverse century-old trends toward centralization. We need to stop investing in Washington, and reinvest in the places we came from.

Unlike our current season of national outrage, a turn toward localism stands a chance of actually yielding a happier, healthier republic.

First of all, a renewed focus on local governance would lower the stakes of political conflict.

Given the shared values within most communities, decisions made at lower levels of government are more likely to be consensus decisions. And when problems arise within communities, local politicians are better situated to hear stakeholders’ concerns.

A renewed focus on local governance would also encourage innovation in public policy. States are referred to as the “laboratories of democracy,” but often they are not free to experiment because the federal government imposes one “solution” from above. Instead of laboratories, the states are treated as lab rats.

This is a risky way to make policy. Top-down solutions are an all-or-nothing bet, with catastrophic in the case of failure.

Federalism offers a better way here as well. It allows states to tailor policies to their diverse cultures.

But there is one more reason we need a renewed commitment to local governance. It has to do with something at the core of our national project: self-government. The populist movements that are marching on Washington are motivated, in part, by a sense that they are being disregarded by their leaders.

This loss of control and respect is an indignity—a reversal of the American social compact, which puts the people in charge. And it began with the decline of self-governing local communities that give meaningful roles to ordinary people.

As usual, Tocqueville put it best. He wrote that “the township, at the center of the ordinary relations of life, serves as a field for the desire of public esteem.”

He understood that men and women desire esteem, and that for the vast majority of people, esteem is earned close to home through service to others.

That is the true beauty of localism. Hundreds of years after the Founding, it still offers our country the best way forward.