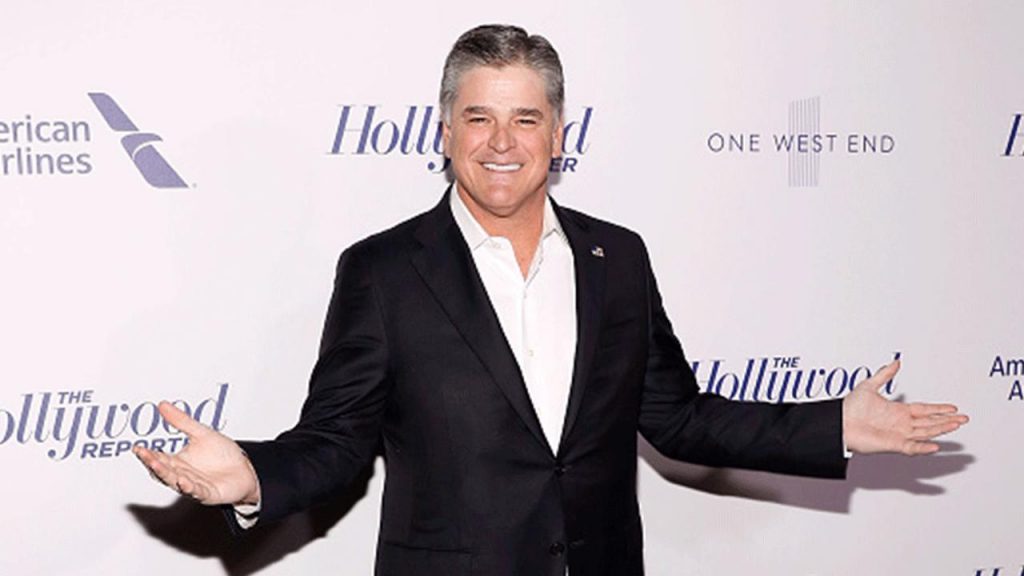 According to The New York Times, however, most of these advertisers appear to be backing down:

[B]y Tuesday, those companies were clarifying — or even deleting — statements they had made on the platform that indicated they had pulled ads from Mr. Hannity’s show. …

Realtor.com said in a tweet over the weekend that “we are not currently, and will not be running TV ads on Hannity.” Later, it deleted the tweet and posted a statement on its website saying the company advertises across “dozens of television networks” and will continue placing ads on Fox News and its top shows.

“Some staff didn’t realize that we have a practice of not engaging in boycotts,” a spokeswoman said of the deleted tweet. “Senior management at Realtor.com became aware over the weekend of the error, and the tweets were taken down Sunday and the policy was posted on our corporate website.”

Volvo Car USA apparently responded to a tweet from a consumer on Monday to say, “We have spoken with our media agency and have advised them to cease advertising on the show.” But that message has disappeared. The company did not respond to requests for comment.
You damn right, mothertouchers!

Like the other advertisers, Volvo likely realized that going to war against Hannity and his millions-strong fan base would not be wise. The coffee-maker company Keurig learned this the hard way over the weekend.

As of Wednesday, Keurig had long ago apologized and made it clear it intended to keep advertising on Hannity’s. Thank you, Keurig.