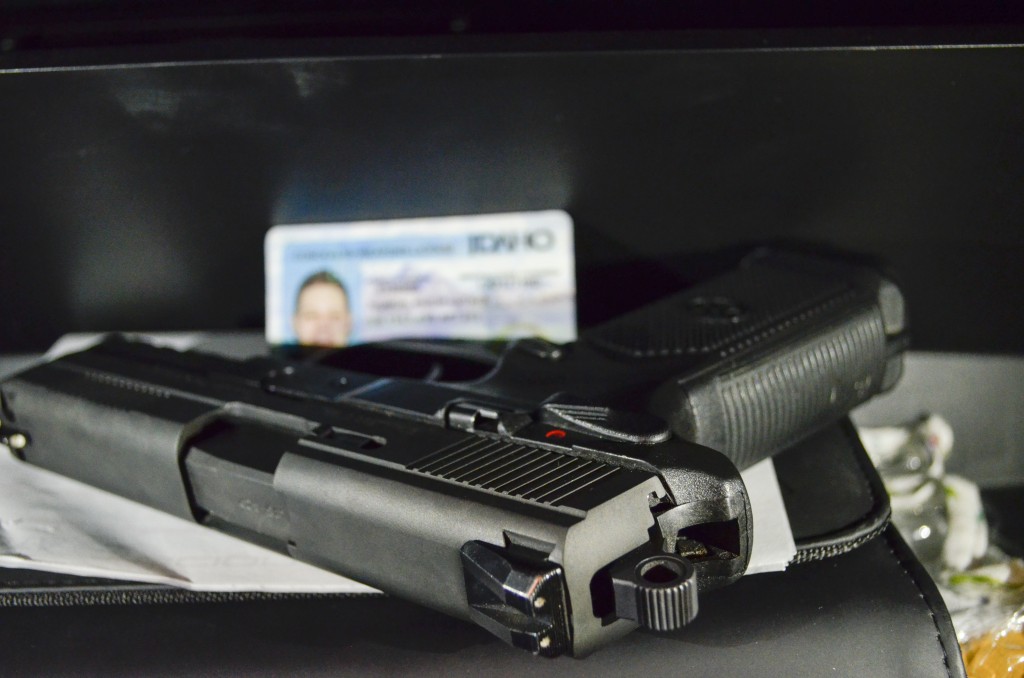 Since July 2016, handgun permits surged to 1.83 million from 1.73 million, and continues to rise, mostly thanks to women and black Americans, according to a new report.

Research from the Crime Prevention Research Center reported that over 6 percent of adults now hold a concealed carry permit. Outside states such as New York and California, the number increases to 8 percent.

According to the report, women accounted for 36 percent of the total number of permit holders. Data gathered from eight states showed that from 2012 to 2016, women were obtaining permits 326 percent faster than men.

For those states that keep records of concealed carry permits obtained by race, from 2012 to 2016, blacks obtained permits 30 percent faster than whites.

However, the CPRC reported that some states seem to show a racist, or sexist biases, picking and choosing who gets a concealed permit, and who doesn’t.

“There are also significant differences in not only the number of permits issued but also who gets them when politicians have discretion in granting them,” CPRC President John Lott Jr said. “Los Angeles County provides a vivid example of how women and Hispanics are given few permits when politicians decided who can defend themselves.”

Overall, the CPRC reported that the country has seen an overall growth over the course of this century:

Also, the interest in obtaining concealed permits that increased dramatically under former President Barack Obama’s time in office did not slack off when President Donald Trump took office, according to the report. From 2007 to 2016, permit increases jumped 256 percent, and continued to rise even after Obama left office.

The CPRC said research “shows that people’s interest in concealed carry has spiked in the wake of recent mass public shootings,” both in America and overseas. The San Bernardino, California, attack of 2015 was shown to cause the biggest rise in the acquisition of concealed carry permits.

While Americans obtaining concealed carry permit has slowed just over 9 percent under Trump, the rise has still been steady, possibly due to the fear of terrorist attacks.

(First reported by The Blaze)http://www.theblaze.com/news/2017/07/20/concealed-carry-permits-still-on-the-rise-especially-among-women-and-black-americans/   (July 21, 2017)