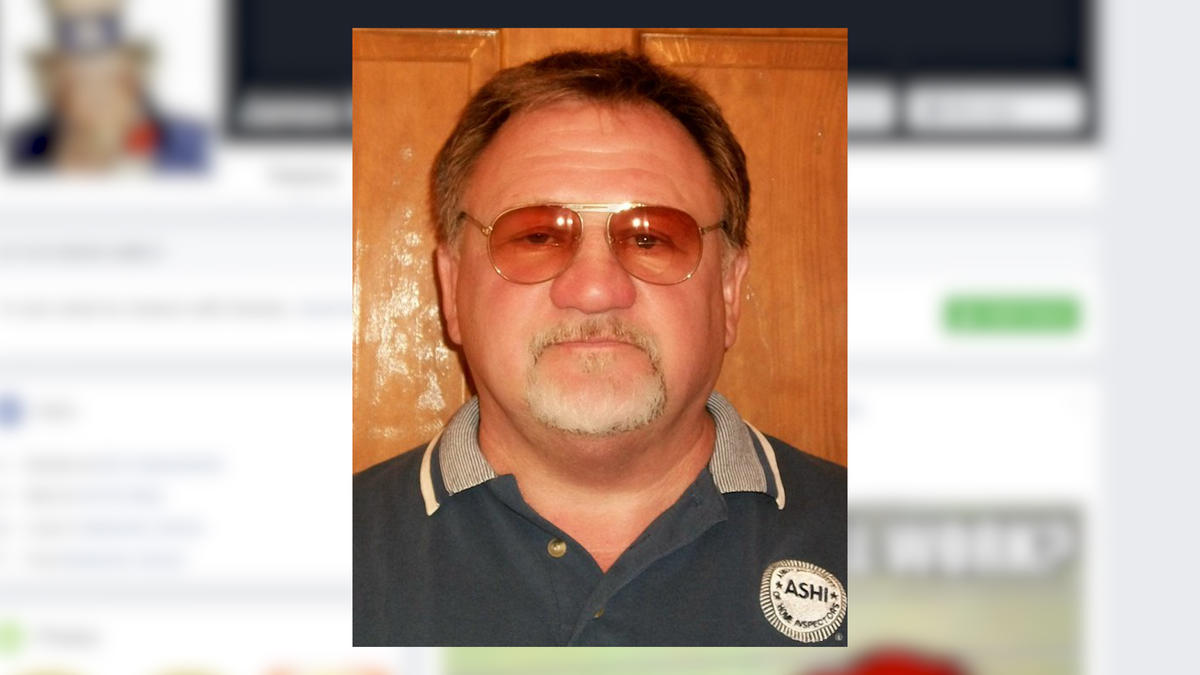 The gunman who opened fire this morning on Republican congressmen and staffers recently declared in a Facebook post that, “It’s Time to Destroy Trump & Co.”

The accused shooter, James T. Hodgkinson, 66, posted a link to a Change.org petition in late-March that included the notation that, “Trump is a Traitor. Trump Has Destroyed Our Democracy. It’s Time to Destroy Trump & Co.”

Hodgkinson’s Facebook page includes numerous photos of Senator Bernie Sanders, whom Hodgkinson appears to have strongly supported during the 2016 Democratic presidential primary. In posts last August, Hodgkinson wrote, “I want Bernie to Win the White House” and “Bernie is a Progressive, while Hillary is Republican Lite.”

In a statement, Sanders said that he had been informed that Hodgkinson “apparently volunteered on my presidential campaign,” adding that, “I am sickened by this despicable act…Violence of any kind is unacceptable in our society and I condemn this action in the strongest possible terms.”

Hodgkinson, a Belleville, Illinois resident, was killed when police returned fire this morning.

According to police reports, Hodgkinson has twice been involved in gun-related matters involving law enforcement.

On March 24, a Belleville man called police to report hearing 50 gunshots near his home. Responding officers came across Hodgkinson “in the pine trees.” Hodgkinson–who was carrying an Illinois Firearm Owners Identification Card–was advised by cops “not to discharge his weapon in the area” since there were homes nearby. Hodgkinson was not arrested and a police report does not list what kind of a gun he was shooting.

In 2006, during a family dispute, Hodgkinson allegedly pointed a shotgun at a man who told police that Hodgkinson struck him in the head with the weapon’s wooden stock. As the victim fled, Hodgkinson “shot one round,” police reported. However, “It was unknown at the time of this report if the subject fired the round” at the man “or in the air.” Hodgkinson was arrested for domestic battery and aggravated discharge of a weapon. His rap sheet includes other collars for resisting police, drunk driving, and criminal damage to property.

The St. Clair County Sheriff’s Department today distributed two mug shots of Hodgkinson, one taken after his 2006 arrest and a December 31, 1992 booking photo. Details of the earlier collar were not provided by police.

Hodgkinson has worked as a home inspector. According to his firm’s Yelp page, Hodgkinson has operated JTH Inspections since 1994.