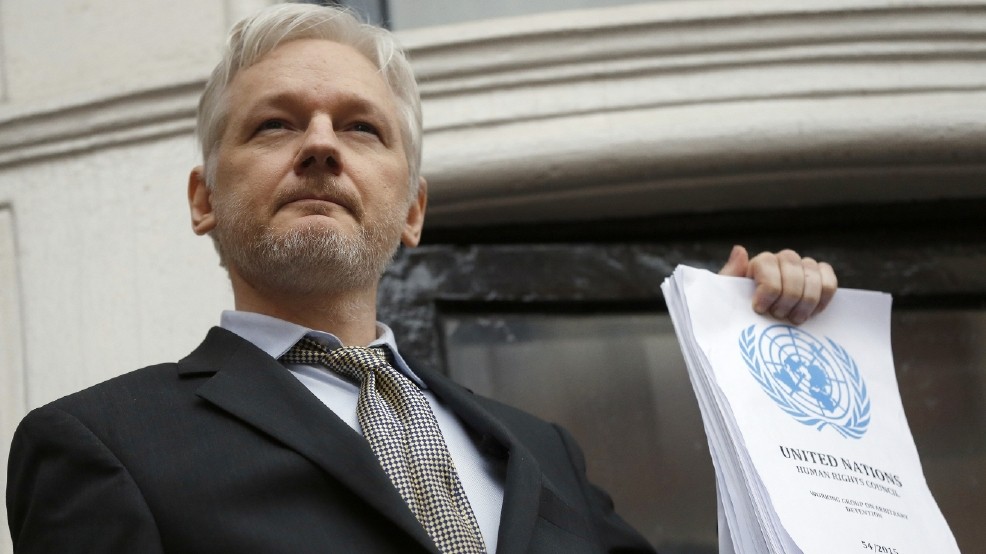 California Republican Rep. Dana Rohrabacher spoke to White House chief of staff John Kelly Wednesday about a potential deal with WikiLeaks founder Julian Assange in exchange for info that exonerates Russia of hacking allegations, according to a Friday report from The Wall Street Journal.

The Daily Caller first reported that Rohrabacher met with Assange in mid-August. Rohrabacher later spoke to TheDC and said that Assange could potentially be pardoned for “information that will be of dramatic importance to the United States.”

Assange has been in asylum since 2012 in the Ecuadorian embassy in London following sexual assault charges in Sweden that have since been dropped. However, the U.S. is reportedly investigating Assange and WikiLeaks for its dissemination of hundreds of thousands of classified documents.

The Journal reported that Rohrabacher spoke with Kelly in order to strike a deal in which the U.S. would drop the probe. The California congressman told TheDC that Assange, who promises never to reveal sources, told Rohrabacher during their August meeting that he could prove that Russia wasn’t behind the hacking and dissemination of emails from the Democratic National Committee during the 2016 election.

U.S. intelligence has pointed the finger at Russian intelligence services for the DNC email leak. Kelly told Rohrabacher that he should go to the American intelligence community with his proposal, according to the Journal report.

The Journal report suggested that Rohrabacher has yet to see the information promised by Assange as he reportedly told Kelly, “[Assange] would get nothing, obviously, if what he gave us was not proof.”