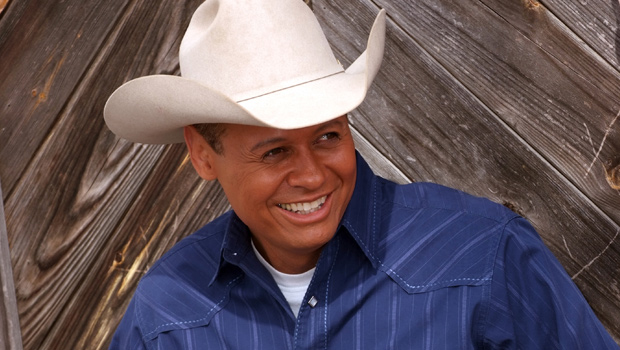 Country music singer Neal McCoy did something controversial: he released a song called “Take a Knee…My A**!” He co-wrote the song with a friend, the Washington Examiner reported.

The song’s theme is a political statement against NFL players like Colin Kaepernick who have decided to kneel during the National Anthem as a means of protesting injustices in America.

Why the Backlash
“When I see someone on TV take their stand by bending their knee, whether it be on astroturf or grass,” the lyrics say. “I think of those whose freedom was not free, and I say: ‘Take a knee – my a**!’”

According to McCoy, this song is an expression of how he feels about the controversial subject. He explains his view of the military as his reason for standing during the National Anthem.

“This is not a money grab for me — this is how I feel,” McCoy told the Longview-News Journal. “The American flag is on the side of my bus, and so is the Pledge of Allegiance.”

“This is a guy that believes in our country, that does not like people kneeling, not standing with their hands over their hearts, for the Pledge of Allegiance and the National Anthem. That’s what I’m about,” McCoy told the Washington Examiner.

“When it is all explained, I think … [Kaepernik] will eventually be known for civil rights,” McCoy said. “I am all about protesting, but I just thought it was the wrong time, wrong place kind of thing, at least from my taste.”

Dedicated to the Men and Women in Uniform
McCoy is also known for posting videos on social media of him saying the Pledge of Allegiance.

As of Friday morning, McCoy had posted a video saying the Pledge of Allegiance 680 days in a row.

McCoy has also made 15 USO performances for our troops in Iraq and Pakistan.

In fact, McCoy has posted his morning Pledge of Allegiance video with various troops on Facebook.

The Music Video
“I Pledge Allegiance to the flag of the United States of America. I’ll stand and place my hand on my heart everytime her anthem plays,” the lyrics sing. “When I see someone on TV take their stand by bending their knee, whether it be on astroturf or grass I think of those whose freedom was not free, and I say: ‘Take a knee – my a**!’”