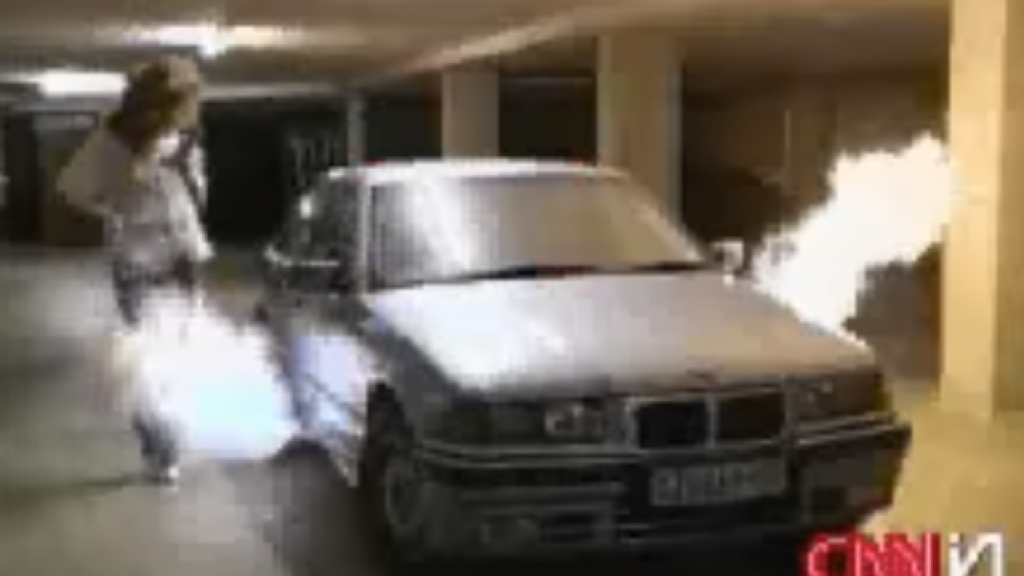 Only 25% of our male population are rapists.

How dare you speak ill of our nation? Only 25% of our male population are rapists.

South Africa’s government on Monday is expected to issue a diplomatic protest to the U.S. Embassy in Pretoria, CNN reported.

As long as our embassy personnel don’t set foot outside to receive it.

One in four male South Africans surveyed admitted to committing rape, according to a research group.

That included a former president.

If they do set foot outside, they should make sure to have flamethrowers mounted on their cars.

Casting a man-high fireball, reportedly with no damage to the paint, the Blaster has been placed on 25 South African vehicles since its introduction last month.

At 3,900 rand ($655), it offers a cheap, dramatic defense against carjackers. It has yet to be deemed illegal.