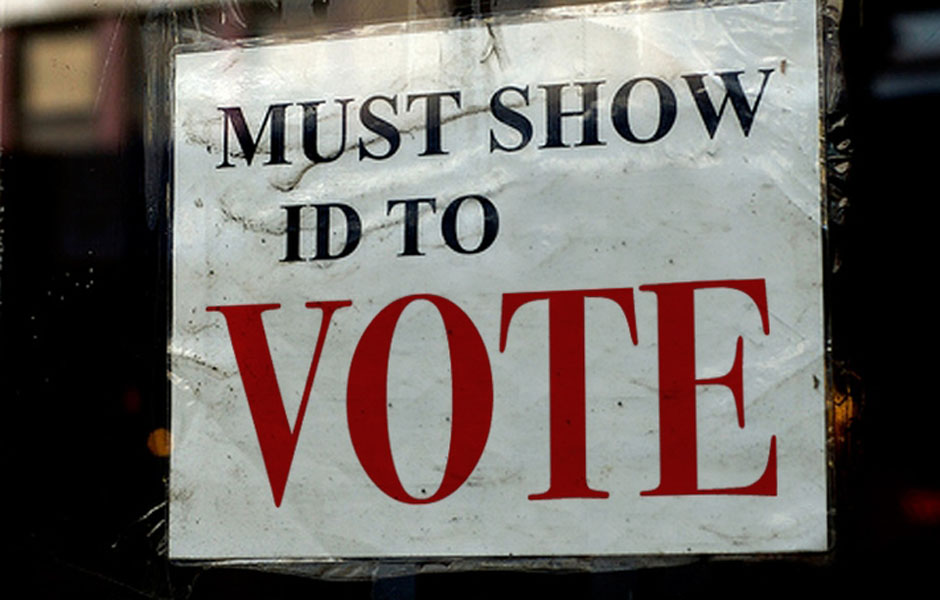 A federal court passed a vote on a Texas voter identification law Tuesday which requires voters to present an accepted photo ID card.

In a two to one majority, a panel of the New Orleans-based 5th Circuit Court of Appeals voted to allow Texas to use the revised voter ID measure — known as SB 5 — for the upcoming November elections. With this ruling, the court officially stayed a lower judge’s ruling barring Texas from implementing a revised version of its voter identification law.

This vote puts an end to U.S. District Judge Nelva Gonzales Ramos’s prior order, which allowed those without an accepted ID to vote by signing a sworn declaration stating they have a reasonable barrier to obtaining one.

Circuit Judges Jerry Smith and Jennifer Walker Elrod said in a joint statement that the state made a compelling case for the ruling.

“The State has made a strong showing that it is likely to succeed on the merits,” Smith and Elrod said. “SB 5 allows voters without qualifying photo ID to cast regular ballots by executing a declaration that they face a reasonable impediment to obtaining qualifying photo ID. This declaration is made under the penalty of perjury.”

The U.S. Department of Justice and President Donald Trump supported the ruling.

“We are pleased that the Fifth Circuit has stayed the injunction and allowed Texas to proceed with its duly enacted voter identification laws,” Justice Department spokeswoman Lauren Ehrsam told Politico. “Preserving the integrity of the ballot is vital to our democracy, and the Fifth Circuit’s order allows Texas to continue to fulfill that duty as this case moves forward.”