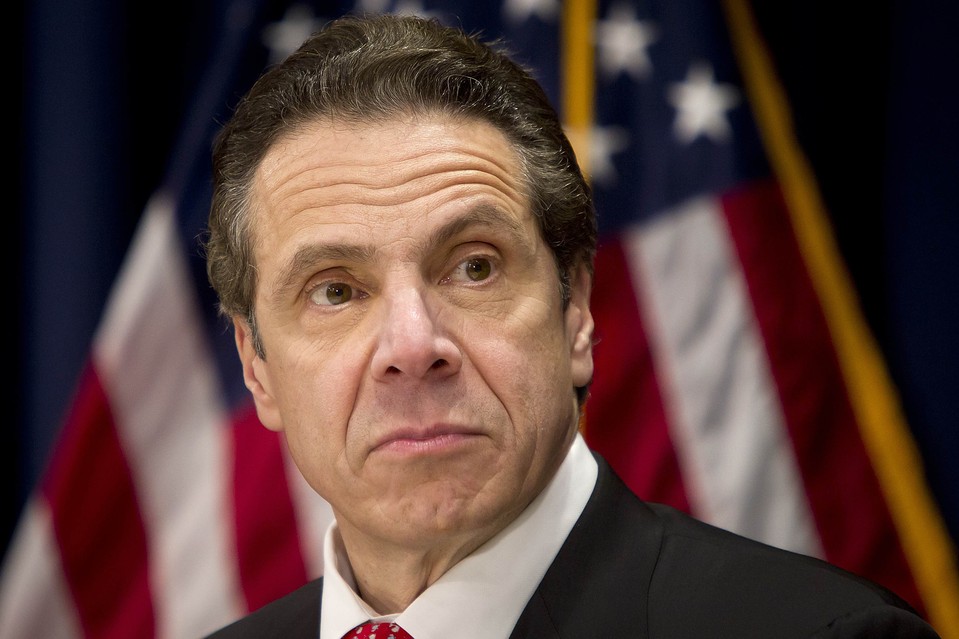 She twice called the governor’s office to file harassment complaints, according to court papers. The first time, she received no direction or referral. The second time, she was advised to complain to the harasser’s boss, which confused her, since she considered Cuomo to be Hoyt’s boss.

Next, she tried to email a complaint via an address on the governor’s webpage, but received no response, the suit says. She then communicated through Cuomo’s Facebook page and was again ignored, the suit says. (NY Post)

Cater alleges that Hoyt got her a job at the DMV and used it to take advantage of her. He “groped her and kissed her,” sent her nude photos and texted and emailed her while vacationing with his wife, Cater claims.

The abuse and her ignored calls to Cuomo’s office eventually took their toll, she says.

Cater was out of work on disability and had “mentally hit rock bottom,” according to court papers. After attempting to confront Hoyt only to face more harassment, she sought psychological help. Hoyt, she said, had “destroyed her mentally.”

Reportedly, Hoyt paid Cater $50,000 to keep quiet. Cuomo’s office denies that they ignored her calls and that they directed Hoyt to offer her a bribe. In fact, they claim that Cater was uncooperative during investigations.

This isn’t political, and anyone attempting to make it so should be ashamed,” said Melissa DeRosa, secretary to the governor. “We take every complaint of sexual harassment seriously, as evidenced by the three separate investigations that ?stemmed from this complaint. Two of them remain open, though unfortunately Ms. Cater refused to cooperate with investigators’ repeated attempts to get to the bottom of her initial complaint.”

Hoyt has a history of sexual scandal, leaving some New Yorkers to wonder why Gov. Cuomo appointed him in the first place.