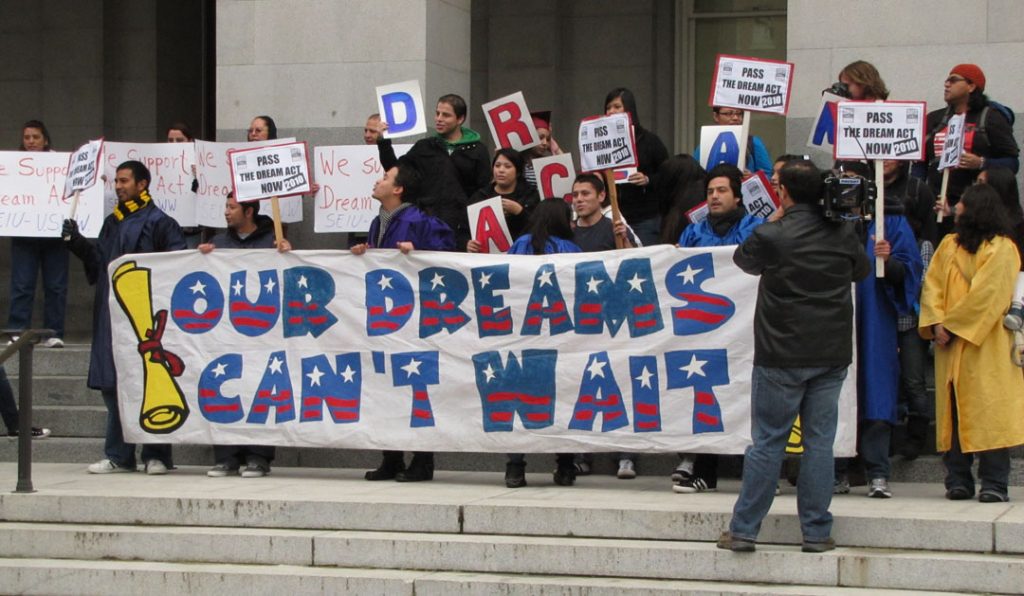 Illegal aliens who have received temporary amnesty from the Obama administration are reportedly working as interns and aides in local California government on immigration issues.

Under the Deferred Action for Childhood Arrivals (DACA) program, nearly 800,000 illegal aliens have been allowed to remain in the U.S. and work legally. Last month, Attorney General Jeff Sessions announced on behalf of President Donald Trump that DACA would officially be ended in March 2018.

A new report by the San Jose Mercury News reveals the extent to which DACA beneficiaries have been given opportunities ahead of Americans, with many working as aides and interns on immigration-related issues in San Jose, California.

For instance, Mario Lopez, an illegal alien in the DACA program, works as an aide and adviser to Santa Clara County Board of Supervisors President Dave Cortese. Lopez advises Cortese on immigration issues, despite technically being in the U.S. illegally.

In another case, Lucila Ortiz, a 29-year-old former illegal alien in the DACA program who has since married a U.S. citizen, previously worked for San Jose Councilman Raul Peralez and was influential in organizing “citizenship drives” for San Jose city employees and their family members.

Though Trump previously stated that he opposed an amnesty for DACA recipients, he has since backtracked on that position and called for the GOP-led Congress to legalize the nearly 800,000 illegal aliens covered by the program.

As Breitbart News reported, an amnesty for DACA recipients where illegal aliens are eventually able to obtain U.S. citizenship could lead to a chain migration — as those foreign nationals are able to bring their relatives to the U.S. — of approximately four to six million foreign nationals.