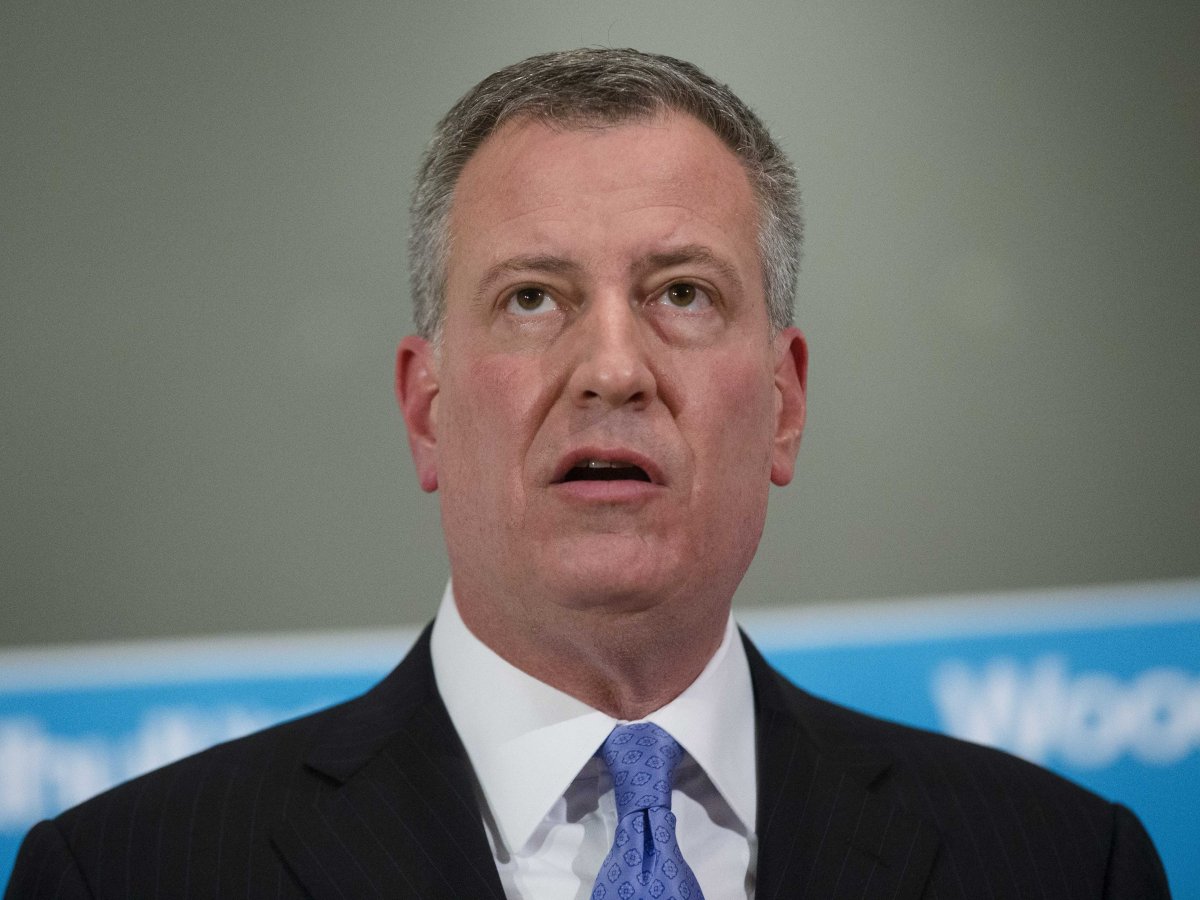 Tagging Trump as a creation of the city’s “tabloid culture,” de Blasio said Trump shouldn’t be mistaken for a typical New Yorker in an interview with New York Magazine

“I think Trump is much more than a New Yorker,” he said. “Trump is a spoiled brat. He has lived a privileged life. His dad engaged in racist practices and taught his son at his knee. I think there’s something about Trump that should not be mistaken for any typical New York personality. He, in the end, was a precursor of this right-wing, tabloid approach to politics. He called for the execution of the Central Park Five in the ’80s.”

De Blasio met with the then-president-elect shortly after his victory in November, and he said their hour-long conversation gave him hope at the time Trump would “govern from the center.”

“If I gave you a perfect transcript of that meeting, you would say, aha, okay, it was all a big horrible charade, and he sounds so reasonable, and this is going to be very, very different from his campaign,” he said. “But literally it only took weeks to see the Steve Bannon influence, and the true Donald Trump, that Trump who obviously is profoundly racist, that that was the real person, a hateful, negative person.”

The liberal mayor is up for re-election in 2017. He cruised to a general election victory in 2013 after emerging from the Democratic primary dominated by Anthony Weiner’s sexting scandal.