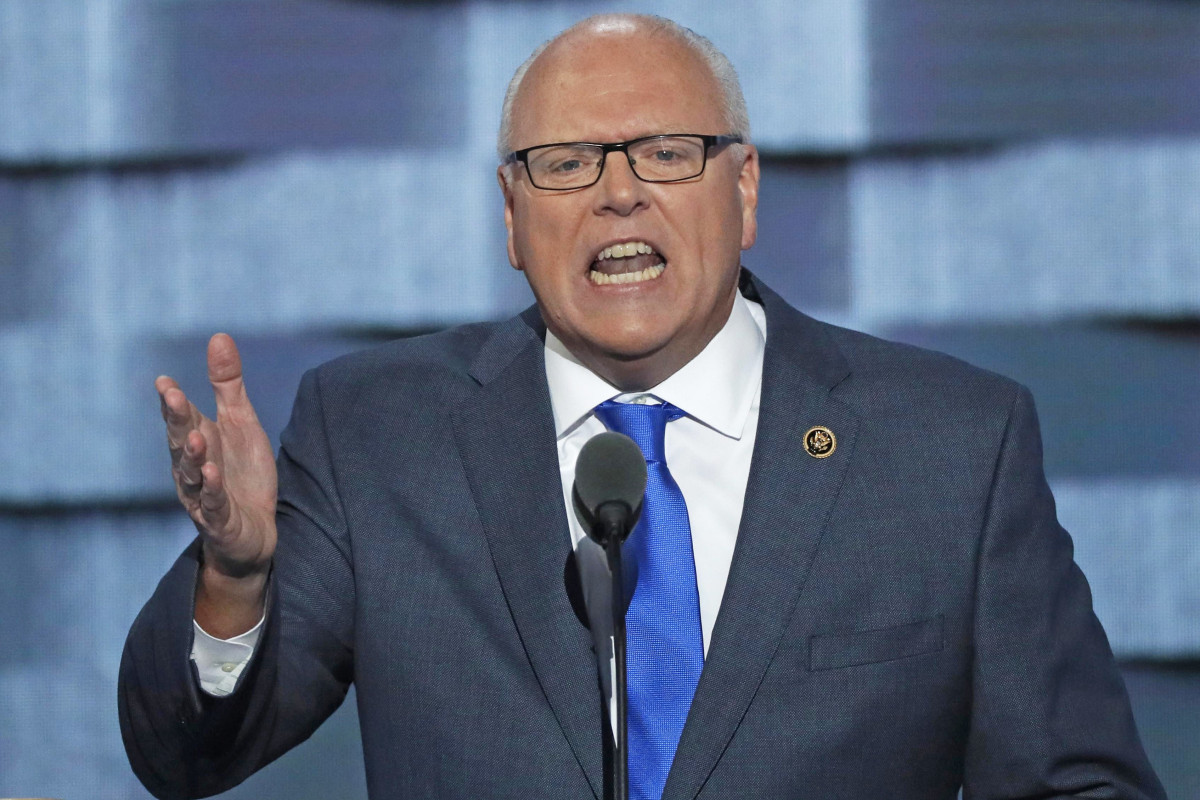 Democratic Caucus Chair Joe Crowley (D-NY) responded Thursday to comments made by Rep. Linda Sanchez (D-CA), the vice chairman of the House Democratic Caucus, who said it was time for Pelosi to step down and make way for the next generation of Democratic leaders.

“I do think it’s time to pass a torch to a new generation of leaders, and I want to be a part of that transition,” Sánchez said, “I want to see that happen. I think we have too many great members here that don’t always get the opportunities that they should. I would like to see that change.”

MSNBC’s Katy Tur pressed Crowley for a comment on his deputy chair’s remarks.

He initially responded by insisting that Democrats should be focusing on the crisis in Puerto Rico and the tax debate rather than even discussing party leadership.

When pressed Crowley replied, “I think what we should be focused on are the issues that I spoke about just now. I think Linda Sanchez is a valued member of our Democratic leadership and of our caucus but I do believe that right now is not the time to have this discussion.”

“Nancy Pelosi is a lightning rod,” Katy Tur went on to argue. “The Republicans use her pretty effectively to rally support among their voters to get them to vote for Republican lawmakers. Are you concerned that she will be a liability for 2018 when Democrats could have a real opening to retake both houses of Congress?”

“I have heard that argument used so many times before,” Crowley replied. “I think it really reflects the sexism that still exists in politics today. I think Nancy Pelosi is held to a different standard than others are.”

“The vilification of her, in a very sexist way quite frankly, is what’s led to this discussion,” he said.

“Nancy Pelosi, as I’ve said before, is one of the smartest and hardest-working members of our caucus, and what we need to be doing right now as a caucus is focusing on the issues that will advance the cause of the American people,” he concluded.