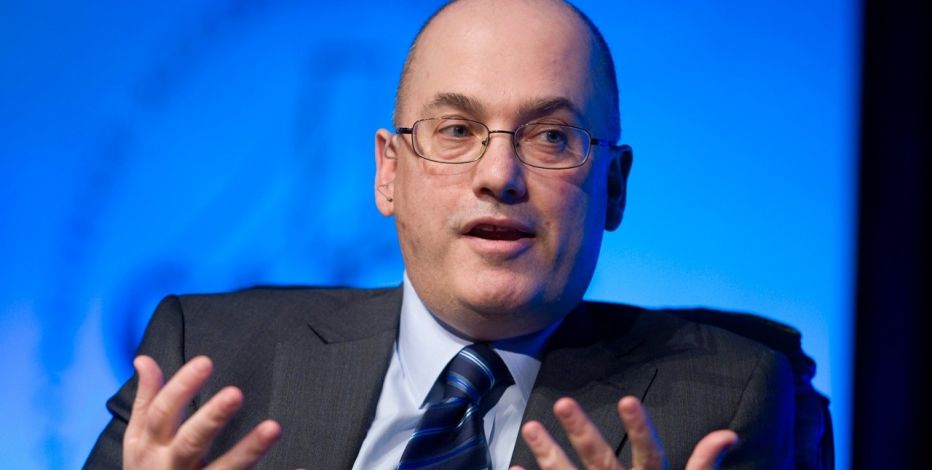 Tennessee Democrat Steve Cohen has been extremely vocal in his opposition to President Trump, reaching a stunning new low recently.

According to Cohen, Trump is the ‘most despicable’ president of all-time.

Rep. Steve Cohen (D-Tenn.) slammed President Trump in an interview Sunday, calling him “the most despicable human being ever” to serve as president.

“Donald Trump is the most despicable human being to ever reside in 1600 Pennsylvania Avenue,” Cohen said on MSNBC.

“A narcissistic sociopath doesn’t change,” he continued. “It endangers the country. And war…is something he could get into to improve the ratings for the [2018] elections, where they [Republicans] are in desperate shape.”