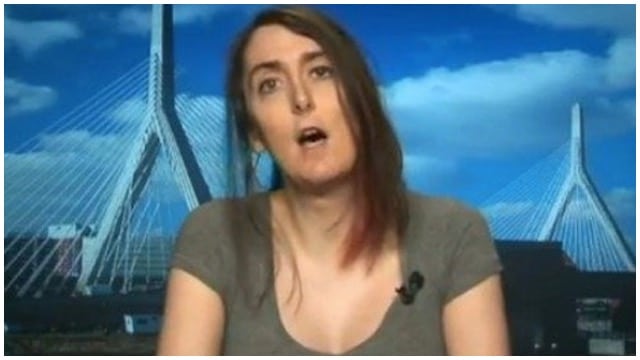 Oh, goody. Another crazed Democrat has decided to say something incedibly asinine.

According to Congressional candiate Brianna Wu, Fox News caters to the KKK.

Brianna Wu is a video game developer, a feminist, and is running for Congress in Massachusetts as a democrat. She is also certifiably insane, having once accused Elon Musk of wanting to nuke the Earth with moon rocks. Seriously, she said this. Because she wants a seat in the US House of Representatives, she’s trying to tone down her insanity by calling Fox News “KKK TV.” While that may not seem all that bonkers, the reason why she thinks Fox is racist is because Tucker Carlson said that people are individuals, not racial groups.