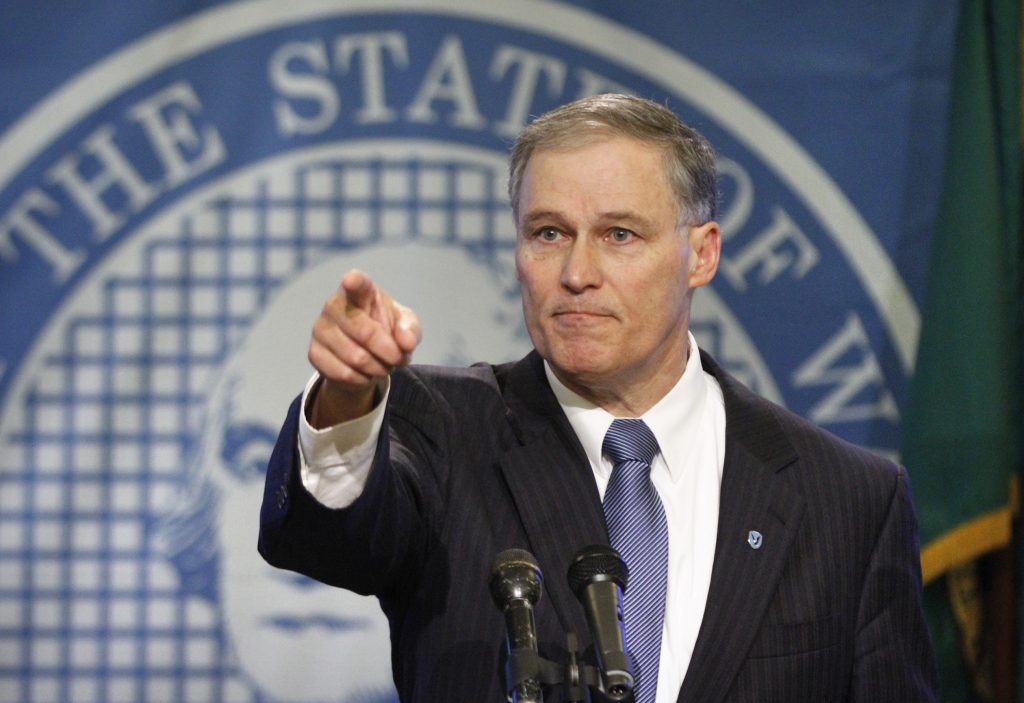 The reason Democrats are so adamant about amnesty for illegal aliens?

Inslee’s order prevents state agencies from discriminating against or refusing service to those in living the country illegally. It also blocks those agencies from spending state resources to create or enforce a registry of citizens on the basis of religious affiliation.

The order blocks the Washington State Patrol and the […]