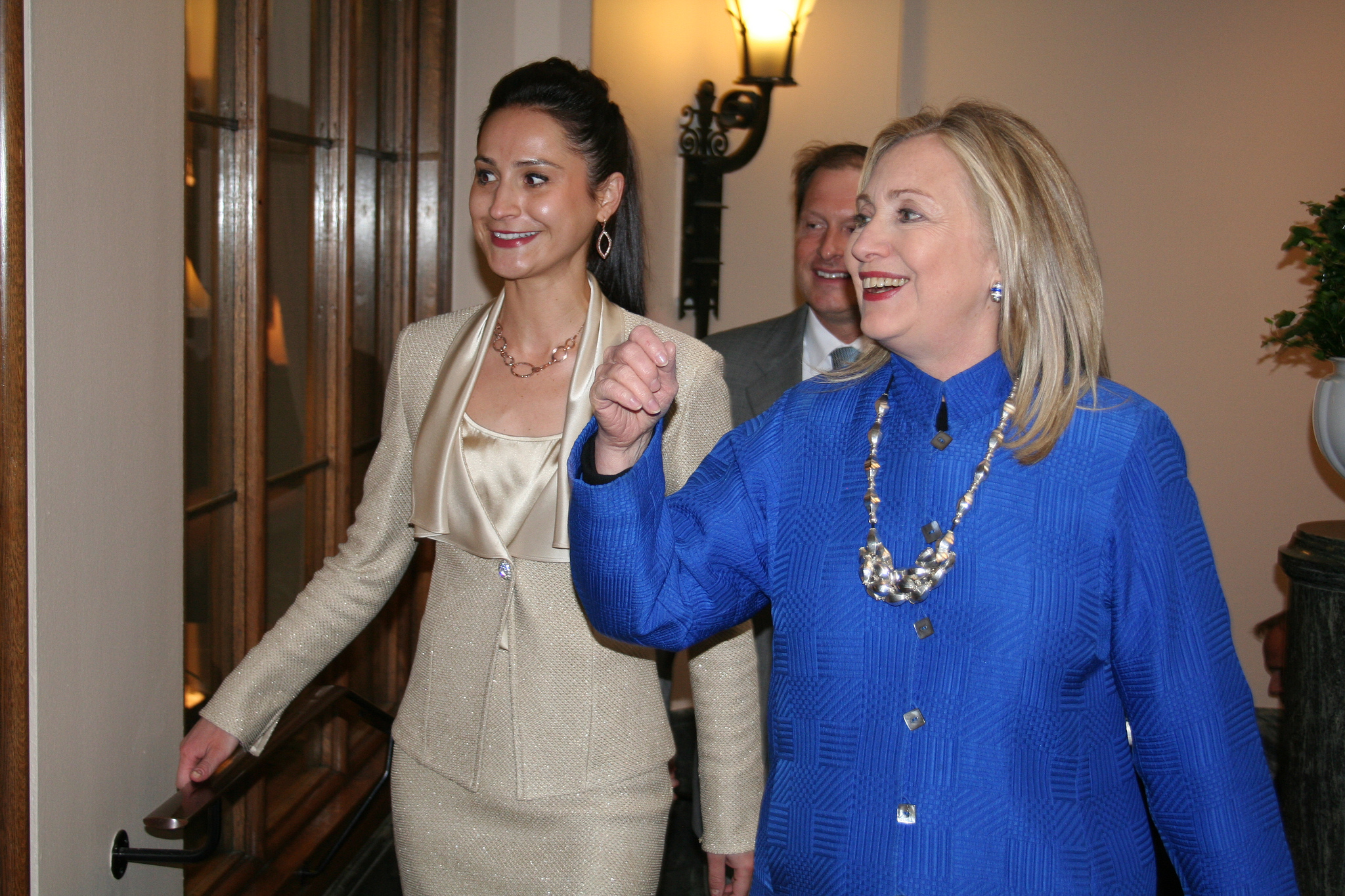 However, they have no history of creating better wages or better jobs and the only skillset they may have is pushing the “Russia, Russia, Russia!”  conspiracy fake news story.

Under President Obama the Democrats were everything but creators of better jobs and better wages.  The Democrats under Obama destroyed entire industries like coal, oil, gas and energy jobs in America.

Under the last Democratic President (Obama) according to the Bureau of Labor Statistics the US lost more than (3,826,000) jobs in his first six months in Office.  These numbers are pathetic when compared to President Trump who has added a projected 1,027,000 jobs in his first six months (January through June 2017.) The Democrats certainly have nothing to brag about here.

Unemployment under President Obama on the other hand moved in the opposite direction.  In his first six months as President the US unemployment rate increased each month from 7.8% in January 2009 to 9.5% by June of 2009. 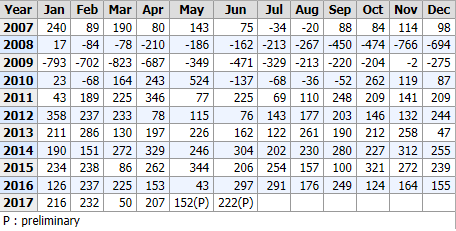 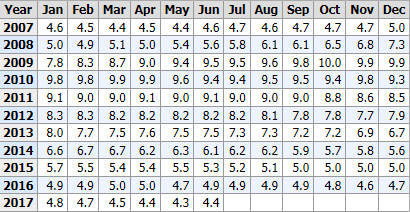 As far as wages go the Democrats are no experts at raising wages either.  According to the US FRED the median income in the US during the Obama years dropped drastically through the Obama Administration’s entire first term and never did rebound to where it was under President Bush before when Obama took over.

The Democrats really have no reason to believe that their policies have any positive impact on wages or jobs.  Their policies under President Obama hurt the middle class and decreased both jobs and wages.

Maybe the Democrats should just stick with fake news Russia?

Not only is the new slogan for the Democrats ridiculous, but it also spells out "Better SJWs."