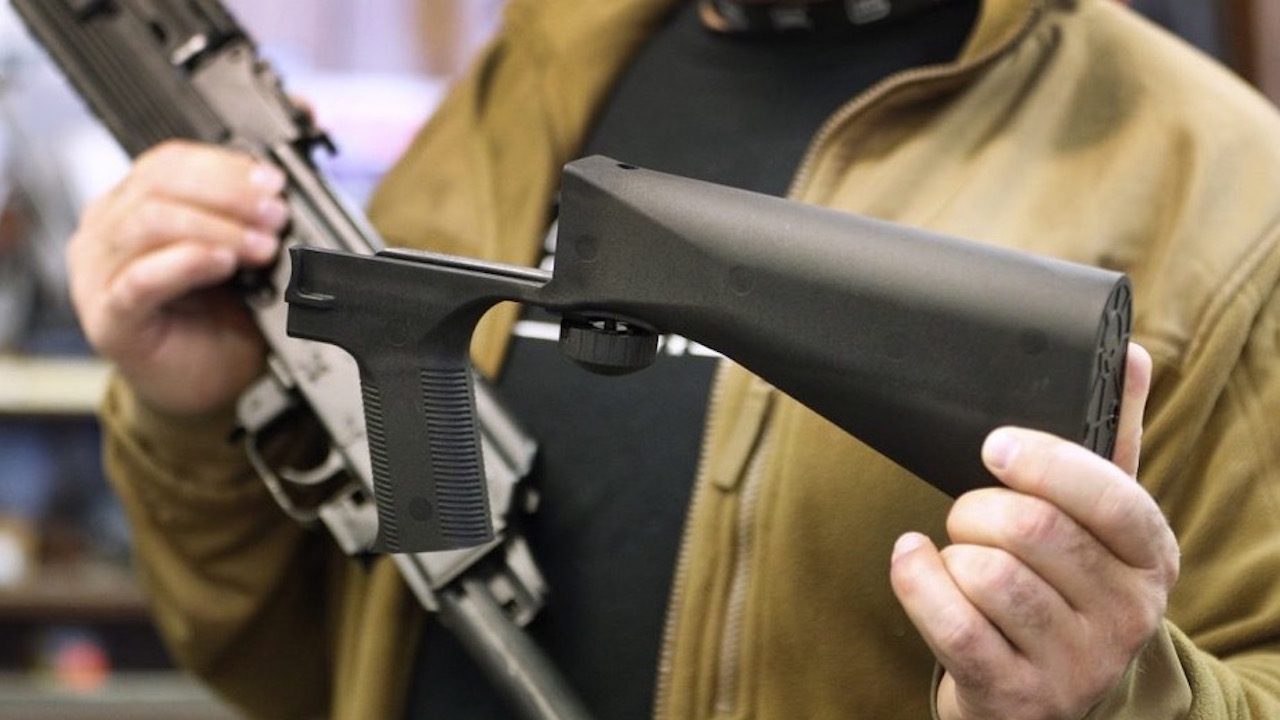 The Illinois House — which consists of 67 Democrats and 51 Republicans — rejected legislation Thursday that would have banned “bump stocks” and other devices that allow guns to fire more rapidly, the Chicago Tribune reported.

The proposed measure was in response to the deadly mass shooting in Las Vegas on Oct. 1 in which the gunman used bump stocks to the increase firing rate on his semi-automatic rifles, the paper said, citing Democratic Rep. Marty Moylan.

And despite the significant majority of Democrats — traditionally more in favor of gun control than Republicans — the House bump stock ban was shot down 54-48, the paper said.

What did Democrat opponents of the ban say?

Among the Democratic opponents was Rep. Jerry Costello who hails from the southern Illinois village of Smithton. He contended the bill was too broad and would ban any modification that increases the firing rate — even a changed spring or trigger, the Tribune reported.

The World Shooting Recreational Complex in Sparta resides in his district, the Tribune said, adding that Costello argued the ban also would turn those who modify guns for shooting competitions into criminals.

What did Democrat supporters of the ban say?

Rep. Chris Welch, D-Hillside, said the Las Vegas gunman booked a Chicago hotel room overlooking the Lollapalooza music festival and that had he chosen to shoot there the “discussion would be completely different,” the paper said.

“We all know someone who attended Lollapalooza,” Welch said, according to the Tribune. “The question is: What will it take for us to take action? Will it take your mother, father, son or daughter to be shot before you will speak up?”

Is it really that tough to change gun laws in Illinois?

Apparently, yes. The Tribune said while lawmakers in cities and suburbs favor gun control, those from the southern part of the state aren’t as accommodating.