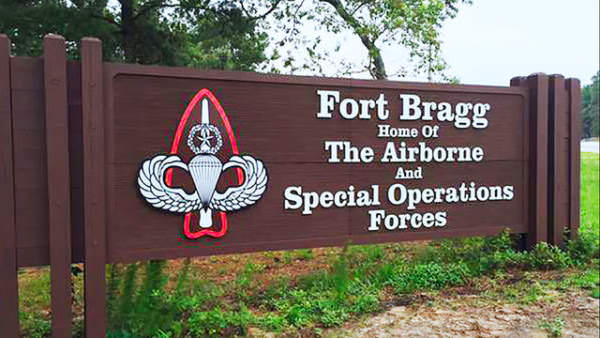 At least 15 soliders have been hospitalized after an explosion occurred at Fort Bragg in North Carolina.

"Fort Bragg officials have confirmed soldiers are hurt, but haven't given any more details." https://t.co/BSQUfSE85G

At least 15 soldiers were injured in an explosion at a training field on Fort Bragg on Thursday, WRAL reported.

The soldiers were all members of the U.S. Army Special Operations Command, according to WRAL.

The conditions of the soldiers were not immediately known, but several were transported by medical helicopter to Womack Army Medical Center.

It was also not clear what caused the explosion.

The incident at Fort Bragg comes just a day after a vehicle fire at Camp Pendleton in California left 15 Marines injured — eight of them in the burn unit — following a training exercise accident.