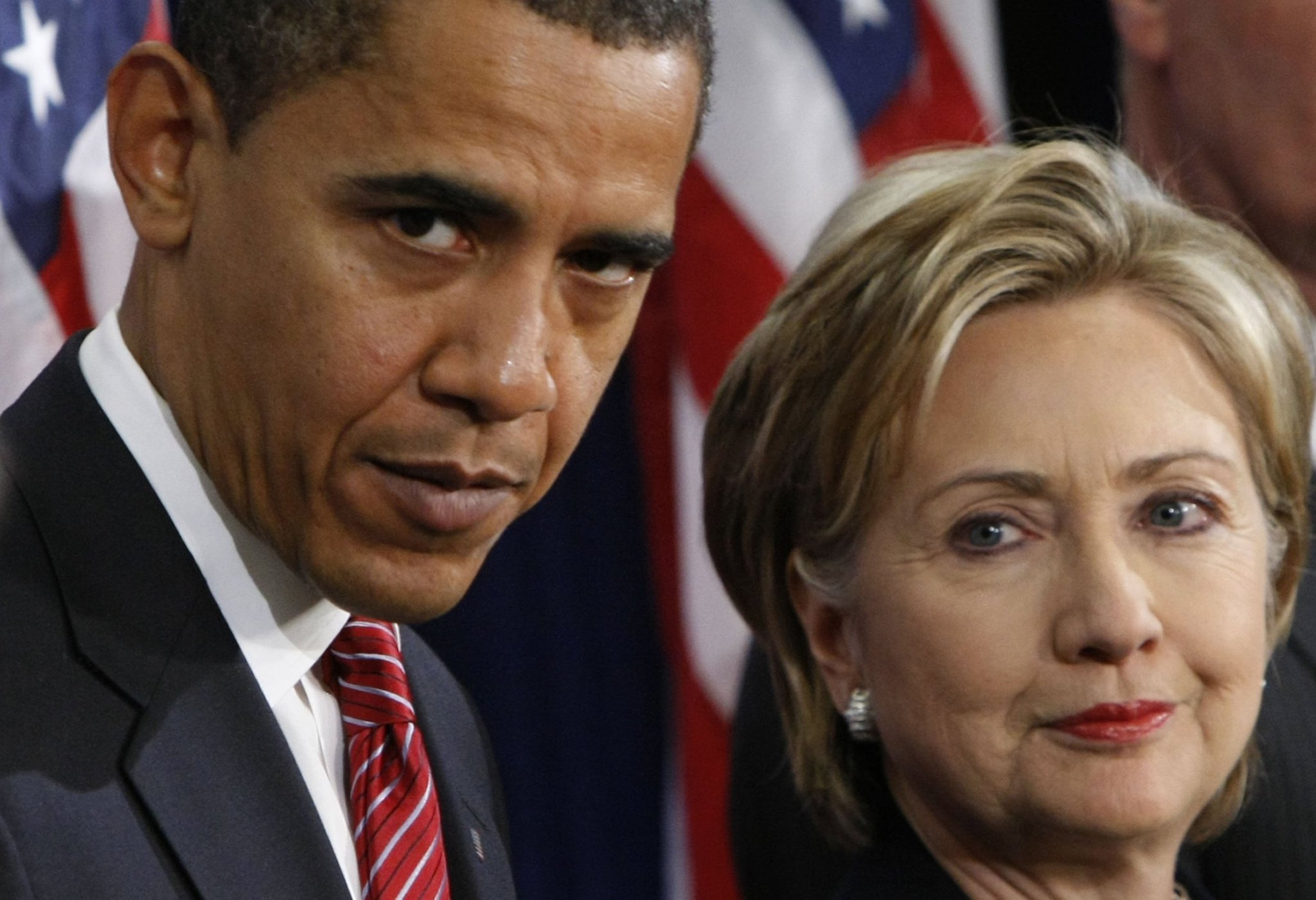 Former President Barack Obama and doomed presidential candidate Hillary Clinton will hit the campaign trail again in 2018, this time hoping to propel liberal candidates towards a midterm election victory that could help bring the democrats to power in the House of Representatives.

A senior Obama aide tells the Hill that the former President is preparing to re-emerge into the national spotlight, and is ready to work for fellow democrats in tough races.

The former Secretary of State is also weighing her options of how she can help left-wing candidates take the House.

Both politicians bring money and fundraising expertise to the mid-term races, but each has their own set of baggage that could help energize their republican opponents.

Obama is an easy target for President Trump, who routinely slams his predecessor’s administration for the problems currently facing the nation; including the North Korean Missile crisis.

Hillary too is embroiled in democratic scandals and crimes, such as her private email server and a recent judge ruling that her communications regarding the Beghazi terror attack be re-examined.

“For 30 years, Hillary Clinton has essentially been ‘Old Faithful’ for Republican candidates,” a strategist told The Hill. “Her continued prominence only helps GOP candidates.”

It remains unclear which candidates the top democrats plan on supporting, or whether they will coordinate their campaign events.