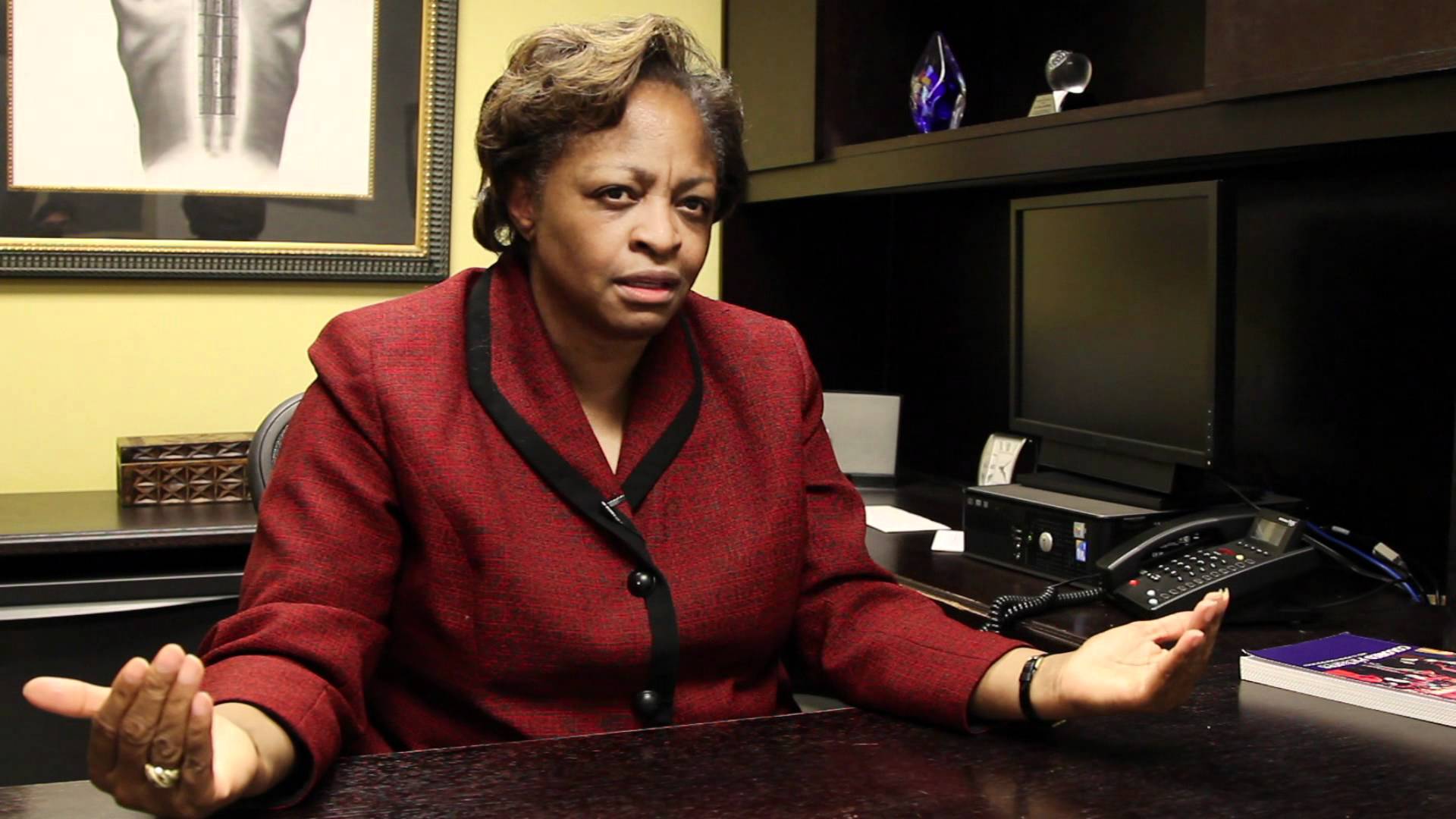 The Emory University professor who tweeted out criticism of the Republican health care plan shortly after the attempted assassination of GOP House Whip Steve Scalise is standing by her comments.

Carol Anderson, chair of the college’s African-American Studies program, had responded to a tweet reporting on Rep. Scalise’s return to intensive care with “Wow! It’s a good thing that he has health insurance and that there aren’t any caps.”

She also had answered several angry tweets which called her out for politicizing the tragedy:

As are millions of Americans who are scared that they're going to lose their health insurance under GOP plan. We're all one calamity away.

I would be thankful that my relative had insurance/access to doctors that would give him or her a chance. That's why no caps are important.

Professor Anderson told The Emory Wheel:  “The comment that I made was that it’s a good thing that someone who has been seriously injured has health insurance with no caps.

Anderson added that “the health care debate is not about ‘us versus them’ but rather about all Americans — since everyone needs access to ‘really good health care.’”

The professor also explained her criticism of the Senate health care plan to the Wheel, stating that while the ACA prohibits lifetime coverage limits, that the Senate bill, which allows caps to be reinstated, is “unfortunate.”

“There’s a differential [in our healthcare system] that is needless,” Anderson said. “America has the most expensive health care system in the world and we have some of the poorest outcome. We’re smart enough to figure this out because all of us need access to really good health care.”

Though many on Twitter called for Anderson to be fired for her remarks, Emory Associate Director of University Media Relations Elaine Justice told the Wheel “Emory is committed to academic freedom, freedom of speech and the free exchange of ideas.”

Anderson is no stranger to controversy; The College Fix’s Josh Goodman reported back in June how her new book blames “white rage” — things such as the high rate of black incarceration, voter ID laws, and cuts in student aid — for the struggles of the black community.