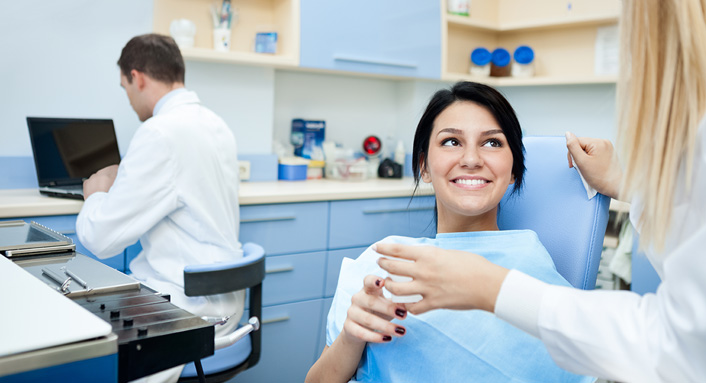 Large employers are projecting that health care costs for each worker they employ will rise to $14,156 next year, according to a survey from the National Business Group on Health.

This year those health care costs, which include premiums and out-of-pocket costs for medical and pharmacy benefits, totaled $13,482 per employee, which means next year they will rise roughly 5 percent.

Sally Pipes, president of the Pacific Research Institute, says that unlike these workers, Americans who purchase plans through Obamacare’s exchanges won’t be so lucky.

“They can expect their premiums to skyrocket by 25 percent or more in 2018,” Pipes said.

The survey also finds that employers cover about 70 percent of the total cost, and employees cover about 30 percent, which totals about $4,400 per employee next year.

Employers say that pharmacy costs are the main driver contributing to the cost and will likely remain a concern because of new high-priced drugs entering the market.

“Employers are recognizing that traditional cost control techniques alone aren’t able to reduce costs to the point where they are no longer a drain on the bottom line,” said Brian Marcotte, president of the group that conducted the study. “While employers continue to address costs through health care management and plan design efforts, they are also ramping up efforts to positively affect the supply side of the health care system by pursuing health care payment and delivery reform initiatives.”

In order to account for increasing costs, many employers are seeking out other strategies in their health-plan offerings.

For example, 54 percent of large employers are planning to offer health centers next year that are either onsite or near the office in order to reduce absenteeism.

Another 40 percent of businesses are attempting to reduce costs by offering employees cost sharing or a reduction in premiums if they receive more efficient care or manage their chronic conditions.

Since those with health savings accounts spend their own money, according to Pipes, they have an incentive to shop around for care and are more efficient with their dollars.

“Such consumerism can yield thousands of dollars in savings to individuals—and millions across the health system writ large,” Pipes said. “Further, since HSA-eligible plans have lower premiums, employers save money. HSAs are a win-win-win for employers, employees, and the health care system.”