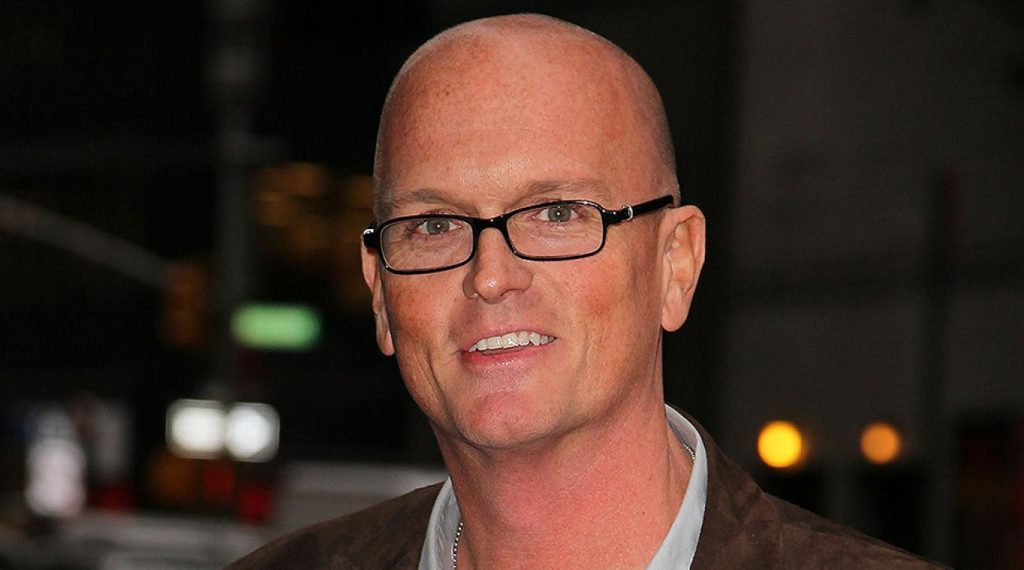 In an interview with Sports Illustrated‘s Jimmy Traina, ESPN late-night “SportsCenter” anchor Scott Van Pelt addressed the narrative that the network is a “sinking ship.”

Van Pelt said on “Off the Board” that he is “tired” of the claims ESPN is dying.

“I push back against it,” Van Pelt told Traina. “I get it every day. Largely, people are kind, and largely you get compliments. But you do get the sinking-ship narrative. I would try to educate people, but it’s pointless to educate people who don’t care to be educated. I guess people believe that we’re hemorrhaging money when that’s not the case. There are other challenges for us, absolutely. Is the business challenged? Absolutely. Look at our peers. There’s no one in this space that is just hiring on gobs more people and aren’t trying to figure out what to do. What’s the old cliche? The wind blows hardest at the top of the mountain? That’s where we are. That’s what you’re going to get.”

The longtime ESPN employee later added that anybody who has canceled ESPN or boycotted the NFL over politics is “so dumb” that they are “beyond hope.”

“If you truly want to boycott the NFL and you want to boycott ESPN, the notion that some guy sitting out there, or gal, and they decide, ‘You know what, I’m going to cut my entire cable package because ESPN gave an award on a made-up show in July because there’s no sports, to a woman who used to be a man, so I’m now not going to have any cable TV at all, and I’m going to sit around at night and read books by candlelight like olden times because of that,’ that’s not happening. And if you did that, then you’re so dumb that I can’t even pray for you because you’re beyond hope,” he stated.