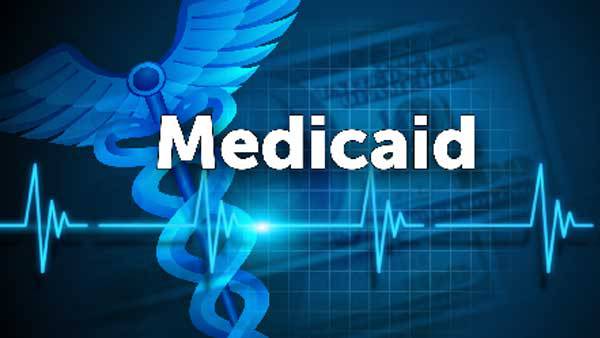 An estimated $72 million in Medicaid payments were made to potentially ineligible beneficiaries in Kentucky, according to an audit from the agency’s inspector general.

The audit found the state agency in Kentucky did not always determine eligibility status for Medicaid benefits in line with federal and state requirements and that the agency did not keep paperwork noting it verified citizenship status.

In order to receive Medicaid benefits, the state must verify citizenship or nationality status and have documentary evidence. The state can conduct this verification process through the Social Security Administration.

The audit found the state determined eligibility status for Medicaid benefits without having such documentation and could not show that they received a citizenship verification response from the Social Security Administration.

In addition, when an individual applies for Medicaid coverage through the state marketplace, the individual must go through identity-proofing, which includes the collection of sensitive information such as birth date and Social Security numbers. The audit found the state did not conduct this process or provide documentation for this process for 13 beneficiaries.

Auditors recommend that Kentucky show it verified citizenship and identity by providing documentation. The state agency agreed with the recommendations.

“Kentucky Department for Medicaid Services agrees that due to system and human error citizenship or qualified alien status verification was not maintained,” said Stephen Miller, commissioner at the state agency. “When informed of the issue, the Department for Medicaid Services utilized staff communications and training to reinforce correct procedures.”

“The state appreciates the opportunity to comment on your recommendations,” Miller said. “We believe the issues identified have been successfully corrected.”