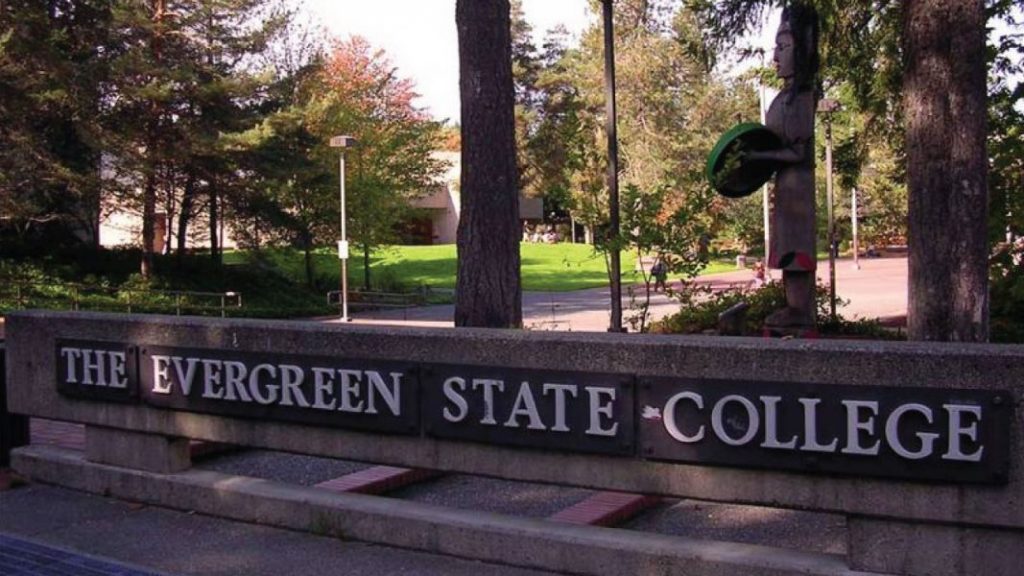 Administrators at The Evergreen State College have disciplined about 80 students who were involved in a continuous stream of high-profile protests that shut down the taxpayer-funded campus in the spring of 2017.

The intense race-related protests — led largely by radical black students — centered largely on biology professor Bret Weinstein because he criticized an organized “Day of Absence” event which had “invited” every white student, professor and administrator to leave campus for a day.

School officials at the 4,000-student school received approximately 120 incident reports involving 180 students during the days-long series of protests, reports The Olympian, the main newspaper in the town surrounding Evergreen State.

“Of those 180 students, approximately 80 were found responsible for their actions,” Evergreen State spokeswoman Sandra Kaiser told The Olympian. “They received sanctions ranging from formal warnings, community service and probation, to suspension.”

The details and extent of the punishments for the 80 students remain unclear.

An unidentified person who does not attend Evergreen State was also “subsequently arrested and permanently barred from campus,” Evergreen State spokesman Zach Powers told The Olympian.

Weinstein was driven into hiding by student radicals for expressing his opinion during the Evergreen State protests.

Protesters accused various administrators of racism during a bizarrely combative campus meeting at which some protesters asked white students to remain in the back of the room.

The video contains many memorable moments of the students’ interacting with their school administrators. They shout “fuck you, and fuck the police” repeatedly while maintaining that “whiteness is the most violent fuckin’ system to ever breathe!”

In early June, Evergreen State administrators at responded to an anonymously-made threat of violence on campus by asking students to evacuate and canceling classes for three days.

In the wake of the cancelled classes, Evergreen State administrators sent an email kindly asking students to stop making vigilante patrols of the campus with bats, batons or other weapons.

In July, police in suburban New Jersey arrested a 53-year-old man, Robert Kerekes Jr., for allegedly phoning in a threat to go on a shooting spree at Evergreen State and in the surrounding “communist scumbag town.”

Administrators at Evergreen State paid approximately $100,000 to rent a nearby minor league baseball stadium for its commencement ceremony in the wake of the threats.

Evergreen State has traditionally held its spring graduation ceremony on a brick-laden campus quad that is actually called Red Square.

Also, last month, school officials agreed to pay Weinstein and his wife $500,000 to settle a $3.8 million lawsuit he filed after was driven into hiding by student radicals. School officials admitted no liability.