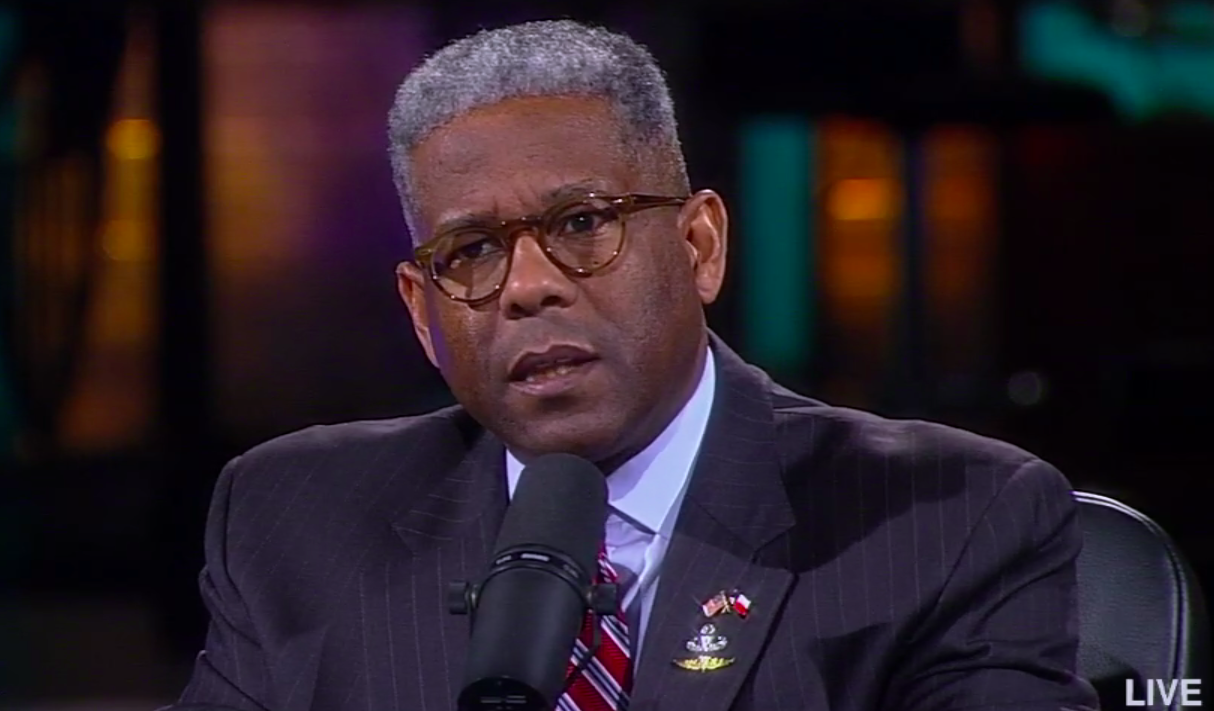 Republicans’ approval of Congress is at an all-time low for the year. It turns out skipping town after failing to follow through on a 7-year-old health care promise is not popular with voters.

The climate makes Col. Allen West’s column today especially effective. “Who’s in charge?” he wondered, voicing the frustrations of so many Americans.

“There is no justification” for being on recess right now, he said in a conversation with Townhall Wednesday. “At least that’s not how it works in the military.”

“When I think about how I was brought up in the military you don’t just pack up and go home until the mission is done and you’ve exceeded the standard,” he explained.

The House went home as well, despite not offering any tax reform plan, he noted. The American people can only “shake their heads.”

The last few sentences of West’s column were especially intriguing – he seemed to hint he is considering another run for Congress.

“I freely admit, if I were still in Congress I would be embarrassed,” he wrote. “I also admit that what I am witnessing inspires me to consider a return, the American people deserve better.”

I asked him to elaborate.

“There have been some people here in Texas that have asked me to consider it and so my wife and I are praying about it,” West said. “We’ll make the decision at the right time.”

“There’s a 75 percent chance right now that I will be willing to do that,” he added, understanding how “vicious and ugly” campaigns can be.

He at least knew he is not jumping in the ring for the 2018 cycle.

At a Young America’s Foundation conference I attended a few years ago at which West was speaking, I asked him if he would consider running for president. The question was met with generous applause from the young audience, who clearly saw leadership qualities in the speaker.

West simply responded, “If the Lord calls me to serve.”

I asked him if that answer still rings true today.

“I will always seek to serve God and country,” he said. “If that is an opportunity that would arise, it would be an incredible honor.